By Alaska Native News on Jul 4, 2022   Featured, This Day in Alaskan History 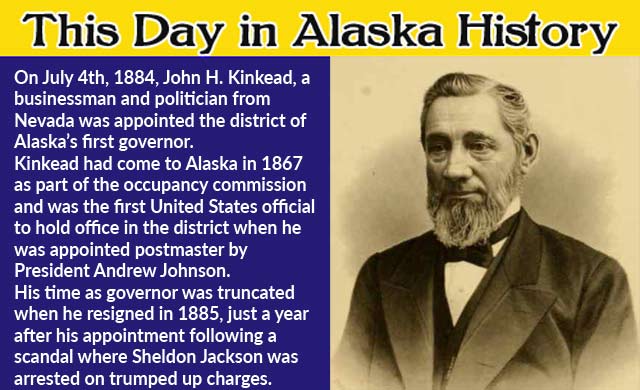 By Alaska Department of Law on May 28, 2022   Featured, General News, Southcentral 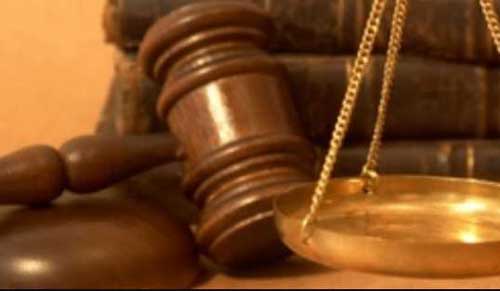 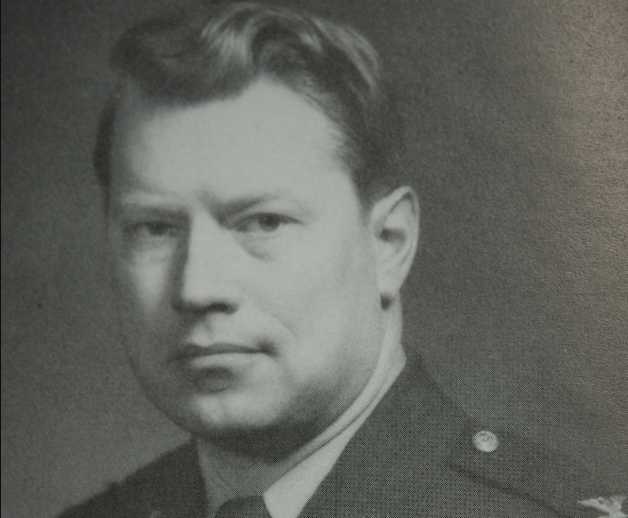 JOINT BASE ELMENDORF-RICHARDSON, Alaska — To establish the Air National Guard Sept. 15, 1952, in the Alaska territory before statehood, the effort required a single-minded Alaska sourdough and aerospace visionary in Col. Larry “Lars” Johnson. According to “The Guard” by 1st Lt. James Richardson, Johnson had worked as a miner at Independence Mine near Palmer before […]

Four Sentenced for Bribery and Scheme to Defraud VA and SBA 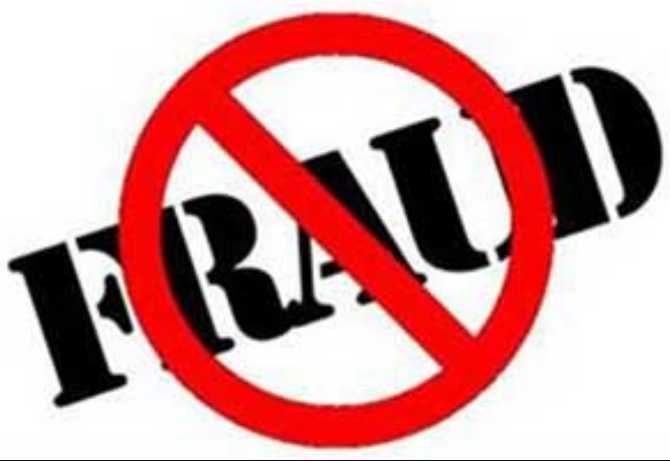 ANCHORAGE – Four Anchorage individuals involved in a bribery and fraud scheme to obtain Service-Disabled Veteran-Owned Small Business (SDVOSB) government contracts with the U.S. Department of Veterans Affairs (VA) have been sentenced in federal court. Donald Garner, 50, owner of Veteran Ability, was a government contractor who provided various services to the U.S. government, including […]