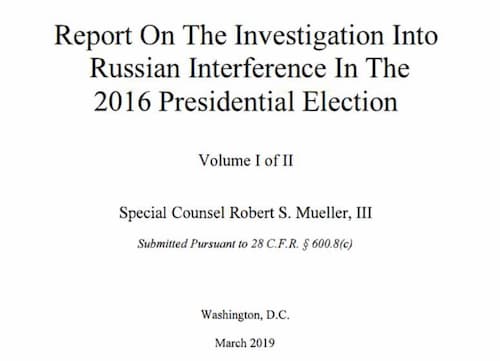 Special Counsel Robert Mueller’s report on Russian interference is providing current and former U.S. intelligence officials with a sense of vindication, affirming many of the conclusions they drew following the 2016 election. At the same time, however, some suggest the report released on Thursday by the Justice Department should serve as a warning that Moscow’s efforts […] 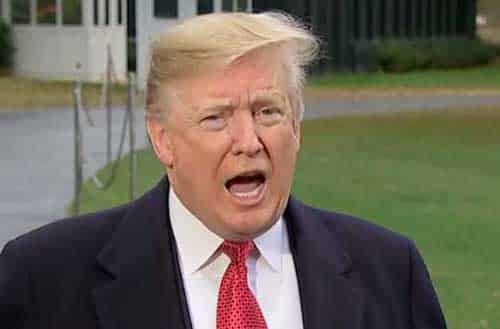 U.S. President Donald Trump unleashed new attacks Thursday on the investigation into Russian meddling in the 2016 election, even as there are hints special counsel Robert Mueller’s probe could be nearing a conclusion. Publicly at least, Mueller’s 18-month investigation was relatively quiet in the weeks leading up to the November 6 nation-wide congressional elections, partly […] 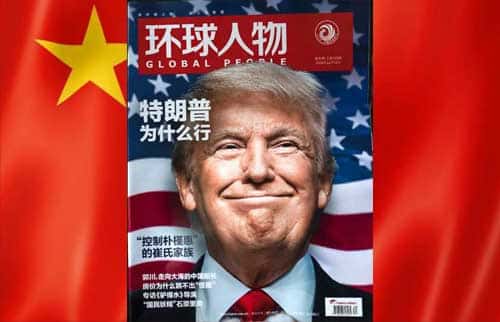 BEIJING — China has rejected accusations from President Donald Trump that Beijing is meddling in the upcoming U.S. elections, with some Chinese media calling the suggestion “crazy talk” and others noting the remarks were just “campaign strategy.” Trump made the rare and very public accusations Wednesday during a meeting of the United Nations Security Council. After […] 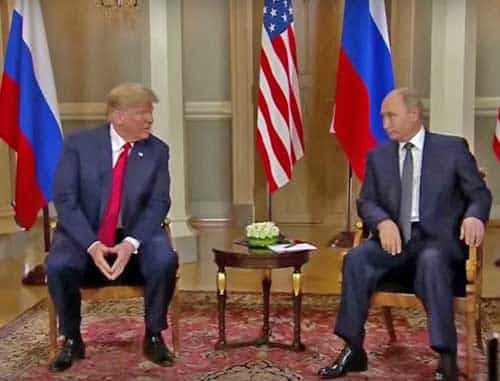 President Donald Trump said Tuesday he had a great summit with Russian President Vladimir Putin in Helsinki, even as he faced scathing criticism for accepting Putin’s denial of Russian election meddling and failing to defend U.S. intelligence conclusions that Moscow interfered in the 2016 presidential contest. “While I had a great meeting with NATO, raising […]