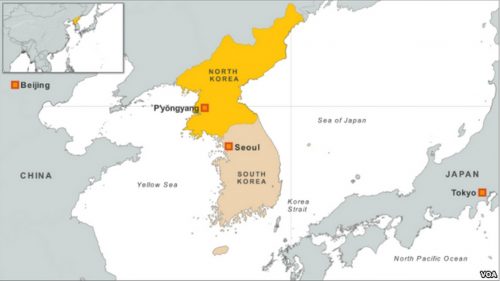 ONBOARD A MILITARY AIRCRAFT — The United States and South Korea are preparing to develop “a new, operational war plan” to better address the growing threat from North Korea’s military. The new plan would replace existing strategies meant to respond to potential North Korean aggressions which were drawn up about a decade ago and do not […]

US Getting Civilian Personnel Out of Kabul 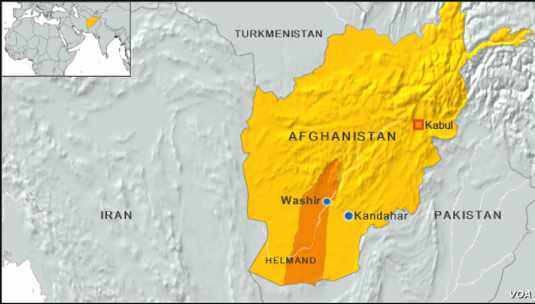 Just weeks away from completing its military withdrawal from Afghanistan, the United States is sending thousands of combat troops back to Kabul in a last-ditch attempt to move diplomatic personnel and Afghan allies out of harm’s way. The move, announced Thursday by the State Department and the Pentagon, comes as U.S.-trained and -equipped Afghan security […]

Iran Harasses US Ships, Submarine in Strait of Hormuz 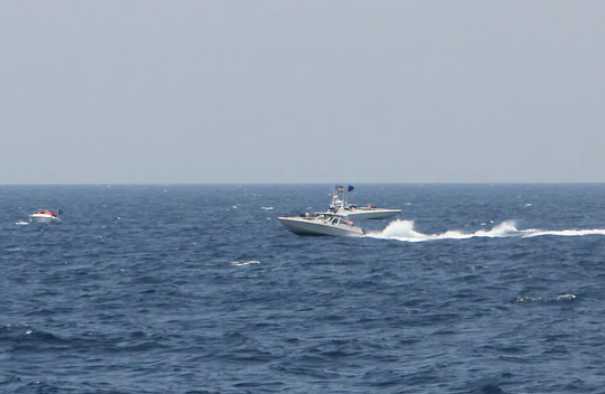 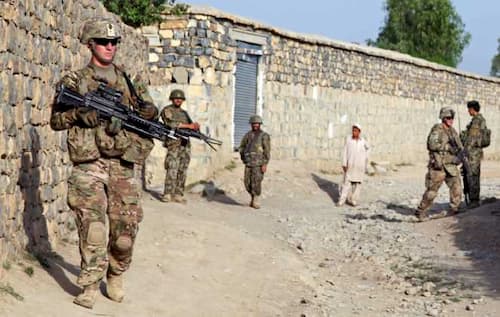 WASHINGTON – Troops and equipment are leaving Afghanistan, days ahead of the official start of the U.S. withdrawal, the White House said Thursday, marking the beginning of the end of America’s longest war. “A drawdown is under way,” White House deputy press secretary Karine Jean-Pierre told reporters aboard Air Force One, as President Joe Biden […]