Anchorage, Alaska – Six Alaskans nominated by Governor Sean Parnell were appointed by the U.S. secretary of state to serve on a panel for the North Pacific Anadromous Fish Commission. The panel serves as a forum for promoting the conservation of anadromous stocks and ecologically related species in the North Pacific Ocean; and advises the […] 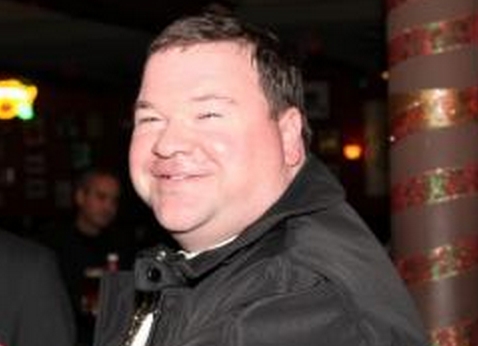 Friday, Alaskan retirees received a peculiar e-mail in their inboxes from Curtis Thayer, Governor Parnell’s Commissioner of Administration. The letter detailed the administration’s stance on recent legislation regarding Alaska’s retirement system, which recently has been the subject of numerous political ads and debate as November 4th approaches. His email came from his official state email […]

Transitions in senior leadership for the Alaska National Guard were made Monday at the direction of Governor Sean Parnell. Brig. Gen. Mike Bridges met with three leaders in key positions to notify them of personnel changes involving them, effective immediately. Based upon the totality of the OCI report and findings, the governor directed the following […]

JOINT BASE ELMENDORF-RICHARDSON, Alaska — Alaska Gov. Sean Parnell spoke with approximately 350 members of the Alaska National Guard during a town-hall meeting at the AKNG Armory here, Sunday. Parnell requested the meeting with Guard members as a platform to have an open discussion about current changes happening within the AKNG pertaining to the released […]