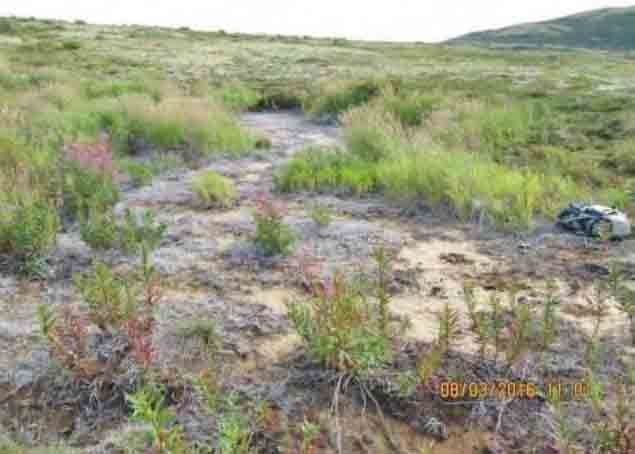 DILLINGHAM, AK – Bristol Bay Tribes celebrated the news that the Environmental Protection Agency has set a timeline for considering permanent protections for the region.  The agency announced the timeline for resuming its process to review potential Clean Water Act 404(c) protections for Bristol Bay, with a deadline of May 31, 2022. “Our Tribes look forward […]

After court ruling, it’s even more clear EPA must stop Pebble Mine now

ANCHORAGE—Friday, a U.S. District Court ruling paved the way for the Environmental Protection Agency to complete its Clean Water Act process aimed at protecting Bristol Bay from the massive, open pit Pebble Mine and associated industrial development. In essence, the court has made clear that the EPA has the ability to issue 404(c) protections under […] 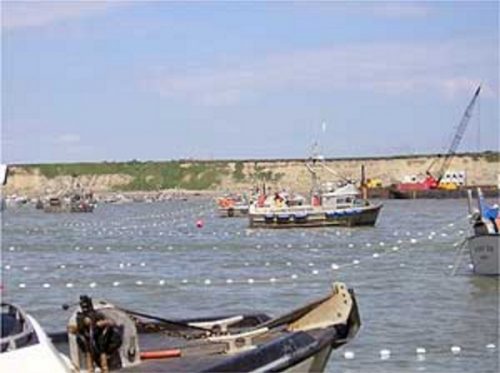 Biden administration signals that it will restart Clean Water Act Section 404(c) process to block the Pebble Mine DILLINGHAM, ALASKA — Thursday, commercial fishermen celebrated alongside Bristol Bay Tribes and residents as the U.S. Environmental Protection Agency (EPA) announced that it would not defend the Trump administration’s 2019 decision to withdraw proposed protections for Bristol […]