U.S. President Donald Trump told the New York Times that if a special prosecutor investigating Russia’s influence on last year’s presidential election and possible collusion with his campaign expands the probe to look at Trump’s family finances unrelated to Russia, that would cross the line of what is acceptable. “I would say yes,” Trump said when asked […]

Trump Headed to Paris, a City He Has Said is Dangerous 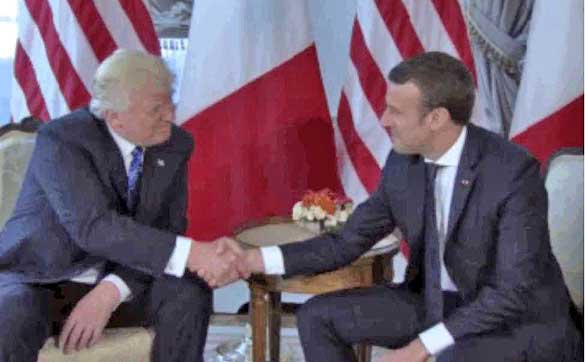 U.S. President Donald Trump, who in the past has disparaged Paris as an unsafe city because of terrorist attacks, leaves for the French capital on Wednesday for counterterrorism talks with President Emmanuel Macron and to mark the 100th anniversary of U.S. troops entering World War I. Trump a year ago described Paris as “so, so, […] 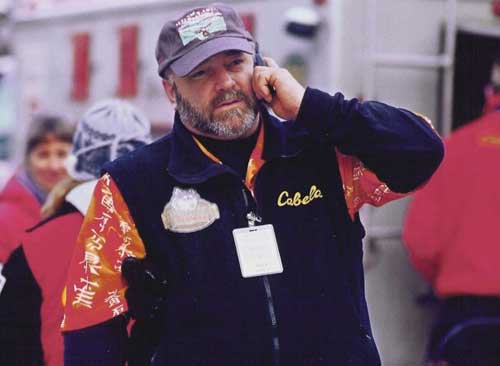 An accident at mile 39 of the Dalton Highway took the life of a Kenai motorcyclist on Sunday morning it was reported by the trooper dispatch on Monday. The AST report revealed that 60-year-old Ricky Koch, left the roadway at that location,  and crashed, while riding along the highway with several friends on Sunday. Kocj’s […] 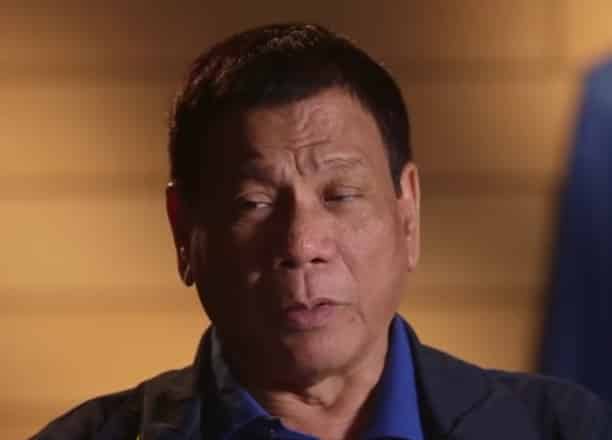 WHITE HOUSE — In the face of international outrage, U.S. President Donald Trump’s spokesman says the decision to invite authoritarian Philippine President Rodrigo Duterte and other East Asian leaders to the White House is part of a strategy to isolate North Korea. “It is an opportunity to work with countries in that region who can help […]