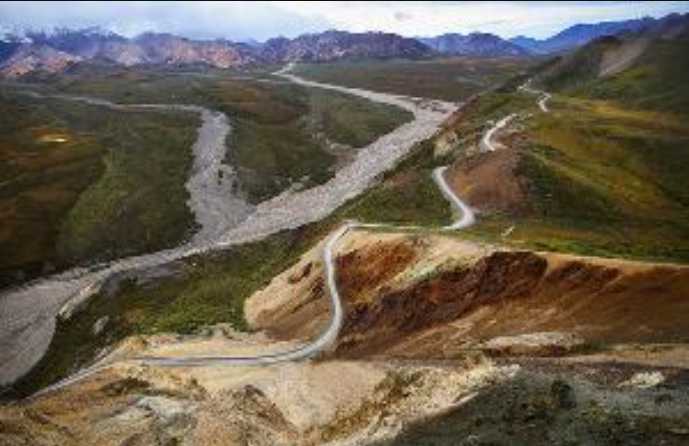 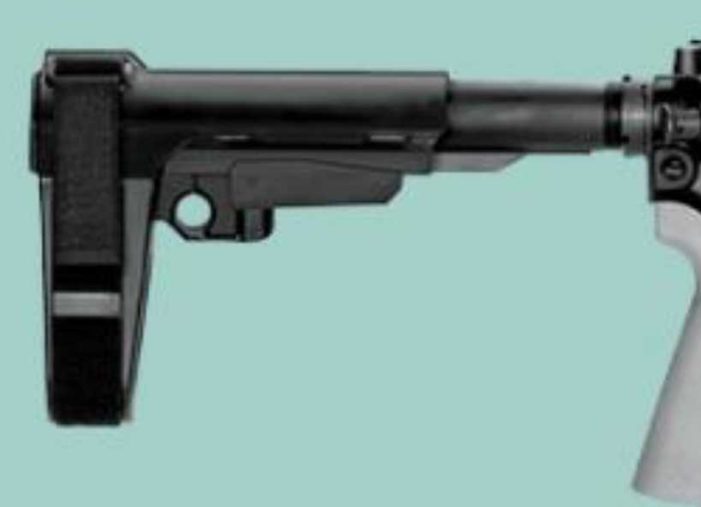 (Anchorage, Alaska) –  Attorney General Treg Taylor joined with 21 other attorneys general in opposing the Bureau of Alcohol, Tobacco, Firearms and Explosives (ATF) proposed rule to require federal registration of handguns equipped with stabilizing braces. The new rule, if it takes effect, would reclassify such handguns as “short-barreled rifles,” and subject them to the stringent […] 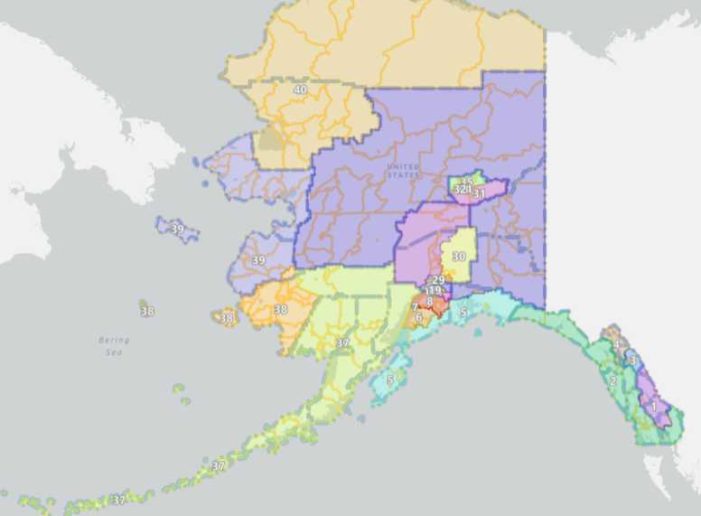 ANCHORAGE – Friday the Alaska Redistricting Board adopted two proposed redistricting plans in accordance with Alaska Constitution Article VI Section 10, which requires adoption of at least one proposed plan within thirty days after the official reporting of the decennial census of the United States. The census data was received on August 12, 2021. “We […] 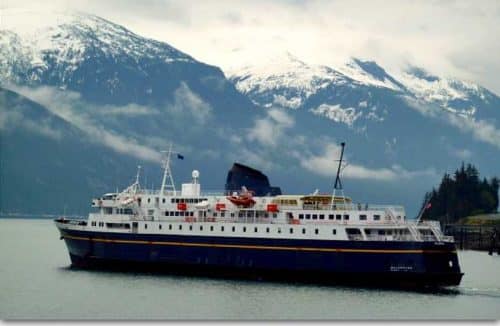 Speaker Stutes: ‘The fact this bill passed both bodies unanimously shows the incredible work we’ve all done to emphasize how important our ferries are to Alaskans’ JUNEAU – A bill establishing a nine-member Alaska Marine Highway Operations Board passed the Alaska State Senate Tuesday, 20-0. House Bill 63 is designed to bring together a diverse […]