By Rod Boyce | Geophysical Institute on Jul 6, 2022   Featured, The Arctic and Alaska Science

New research shows two widely used computer models that predict summer melt pond formation on sea ice greatly overestimate their extent, a key finding as scientists work to make accurate projections about Arctic climate change. The finding comes from measurements made during a year-long expedition aboard the research vessel Polarstern. For the Multidisciplinary Drifting Observatory for […]

Rugged Science on the Southeast Coast 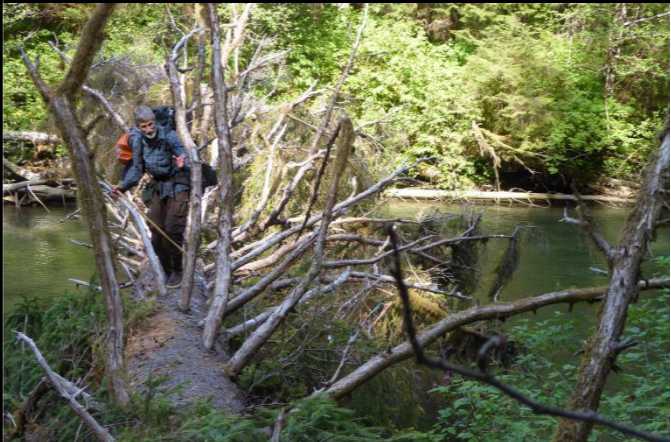 OVER THE NORTH PACIFIC OCEAN — To the woman wearing earbuds and sitting next to me in seat 7E: I’m sorry; I did not get to shower before boarding the plane after 12 days of accompanying four scientists in the hills north of Lituya Bay. I will try to keep my arms pinned to my […]

By Rod Boyce | Geophysical Institute on May 5, 2022   Featured, The Arctic and Alaska Science 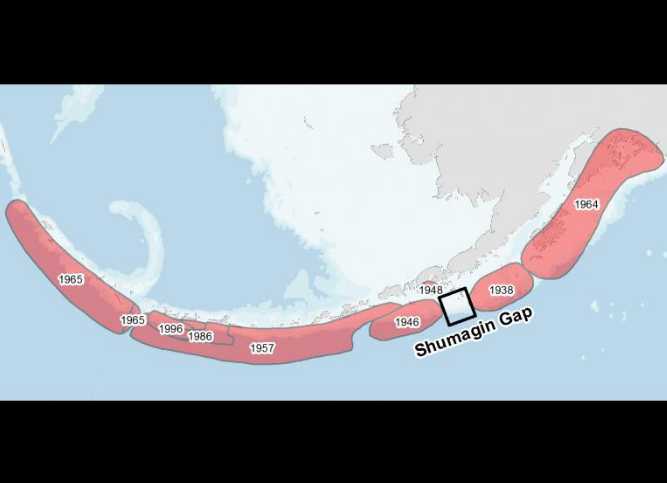 A study of two powerful earthquakes in adjacent areas of the Alaska Peninsula in 2020 and 2021 shows a connection between the two. It also suggests they may be a part of an 80-year rupture cascade along the fault. The research was published Wednesday in the journal Science Advances in a paper jointly led by University […] 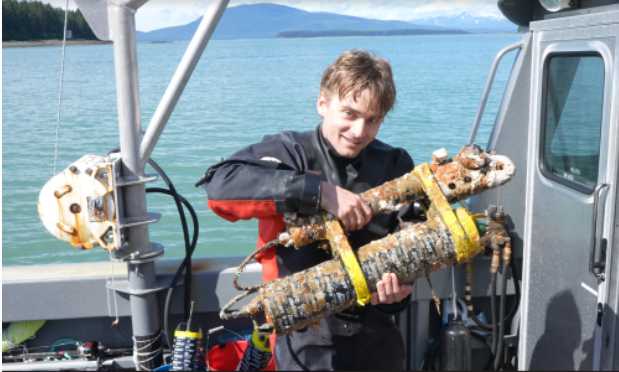 Alaska’s coastal waters are some of the most commercially valuable and productive ecosystems on the planet. Ocean acidification—a decrease in ocean pH caused by increasing concentrations of carbon dioxide—is expected to impact these ecosystems, but very little is known about how it could alter nearshore environments. Nearshore ecosystems provide habitat and serve as a nursery […]