Utqiagvik, Where the Climate has Changed 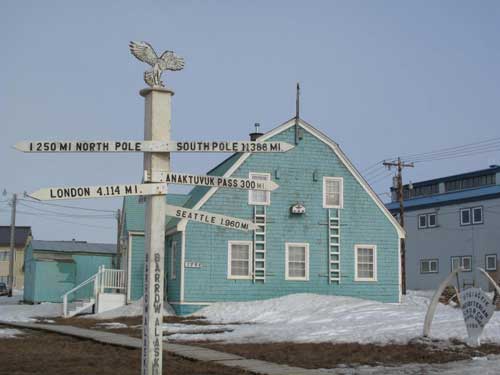 Two things happened on top of the world this week. In Utqiagvik (formerly Barrow), on Jan. 22 the sun topped the horizon for the first time since mid-November. The day before that, Jan. 21, was the first time since Halloween the town’s thermometers recorded a below-normal daily average air temperature. The returning daylight for the […] 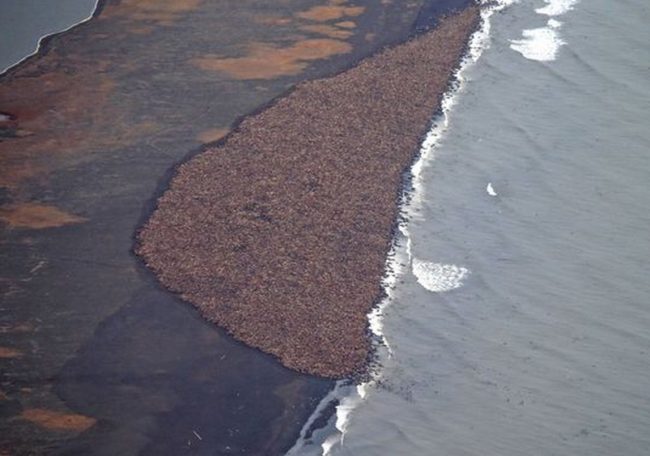 CHUKCHI SEA, Alaska— Hundreds of Pacific walruses have hauled out of Arctic waters near Alaska’s Point Lay due to declining sea ice levels, the U.S. Fish and Wildlife Service announced today. It’s the earliest haul out the agency has ever seen, and scientists fear a repeat of stampedes that have killed hundreds of walruses in recent […] 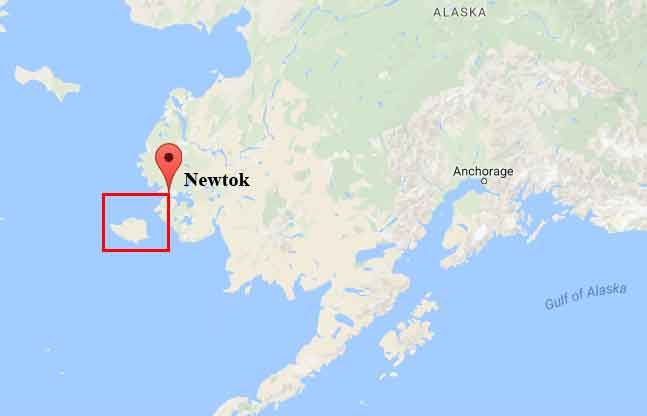 JUNEAU, Alaska – The Coast Guard suspended the search for an overdue 59-year-old seal hunter near Newtok Tuesday night. Multiple aircrews from Coast Guard Air Station Kodiak and the Civil Air Patrol searched with Alaska State Trooper ground crews for more than 41 hours along the shoreline of Nunivak Island to northwest of Hazen Bay. […] 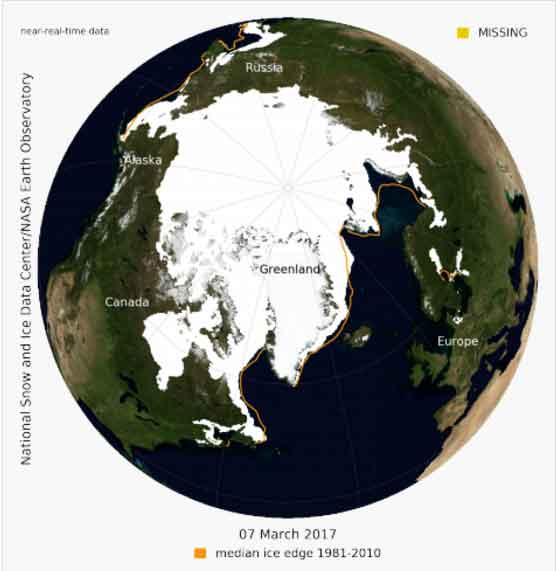