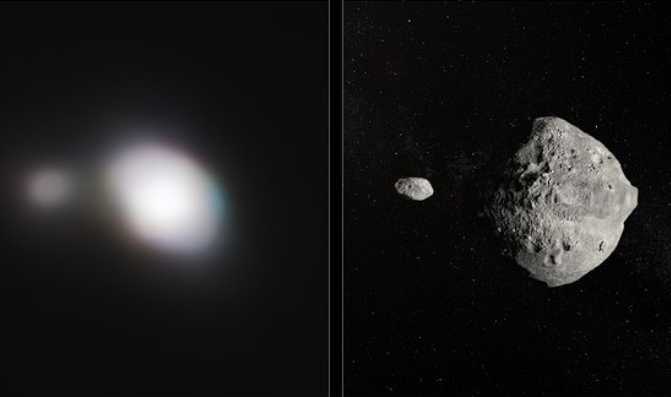 Dancing with the Enemy

This spectacular image — the second instalment in ESO’s R Aquarii Week — shows intimate details of the dramatic stellar duo making up the binary star R Aquarii. Though most binary stars are bound in a graceful waltz by gravity, the relationship between the stars of R Aquarii is far less serene. Despite its diminutive size, the smaller of […]