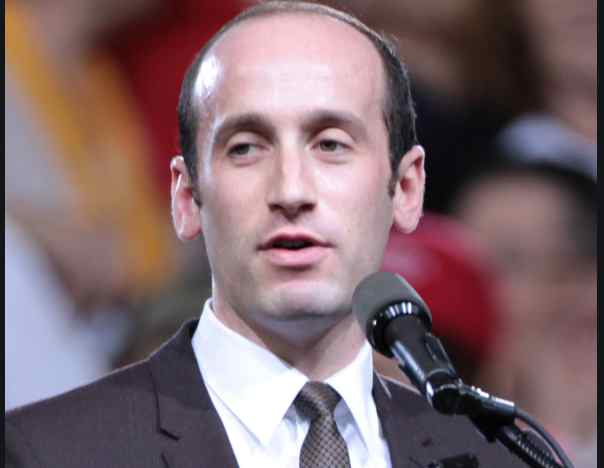 “They’re actively attempting a coup. It’s extremely stupid. But that is what it is and it’s beyond troubling.” “As we speak, today, an alternate slate of electors in the contested states is going to vote and we’re going to send those results up to Congress.” That’s what senior White House adviser Stephen Miller said Monday […] 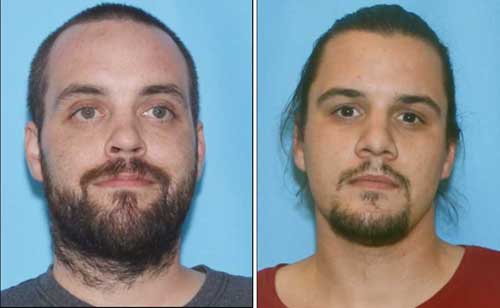 The Anchorage Police Department report that they have apprehended Aaron Settje after alert citizens in Anchorage spotted him in the local Target Store on Friday. A. Settje has been wanted for questioning since January 15th, two days after the night that 33-year-old Kortez Brown was shot on East 36th Avenue. Brown would die from his gunshot injuries the next […]

The Anchorage Police Department revealed on Thursday that warrants have been issued and the two men responsible for the Sportsman’s Warehouse robbery on the Old Seward this Tuesday have been identified. It was at 5:01 pm that APD was alerted of, and responded to a robbery at the Sportsman’s Warehouse on the Old Seward. Their investigation found […] 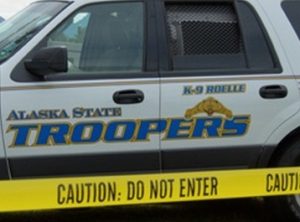 Troopers have concluded their investigation and released the names of the victim and her attacker in the fatal Domestic Disturbance incident on March 1st in Fairbanks. The woman found deceased when troopers responded to the domestic disturbance call on the morning of March 1 has been identified as 43-year-old Christina Hallum. Her son, the aggressor […]