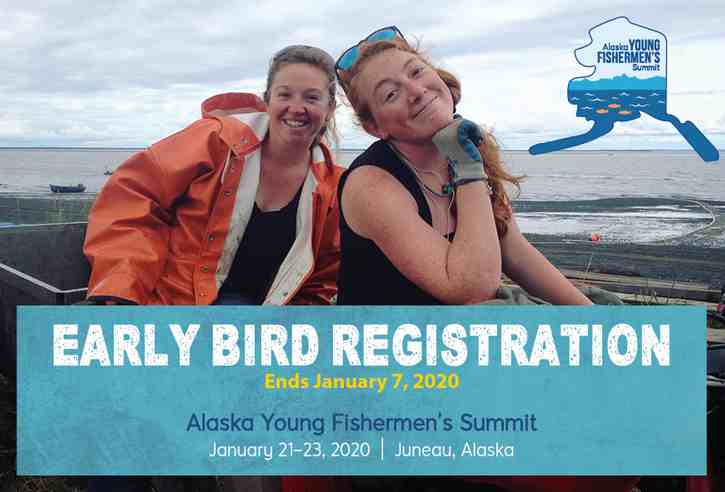 The Alaska Young Fishermen’s Summit builds leadership and networking capacity in the Alaska commercial fishing industry during three days of intensive training. The fast-paced program features industry leaders in fishing business management, the fisheries management process, and the role of Alaska seafood in the global marketplace. The summit is also timed to take advantage […] 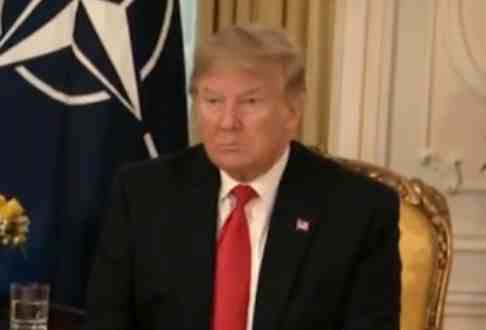 European Leaders Brace for Trump Ahead of G-7 Summit 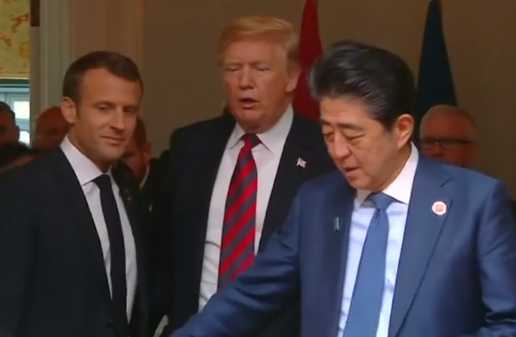 PARIS — The world’s largest advanced democracies — collectively known as the “Group of Seven,” or G-7 — will have their annual summit this weekend in Biarritz, a French seaside resort town known for its world-class surfing. G-7 leaders here will not only have to navigate the world’s most pressing economic issues but also the […]

Kim Set to Meet Putin, With Trump on Both Men’s Minds 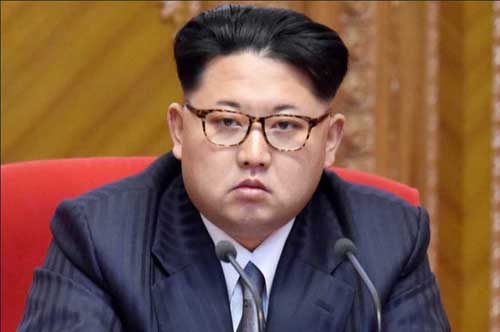