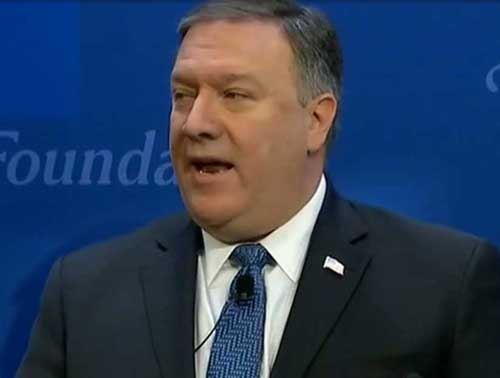 U.S. Secretary of State Mike Pompeo’s planned meeting with a senior North Korean official Thursday in New York City has been postponed. The State Department issued a statement early Wednesday morning saying the meeting “will now take place at a later date. We will reconvene when our respective schedules permit.” The statement did not give […] 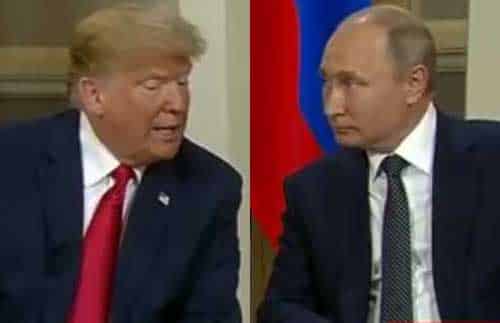 HELSINKI — President Donald Trump says he spent a “great deal of time” addressing Russian meddling in the U.S. election during talks with Russian President Vladimir Putin in Helsinki but he wouldn’t directly criticize his Russian counterpart over the issue. “During today’s meeting I addressed the issue of Russian interference in our elections. I felt this […] 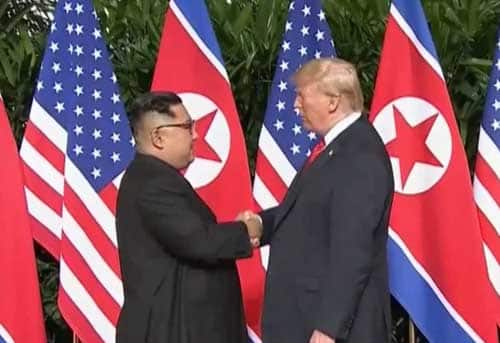 SINGAPORE — U.S. President Donald Trump said a one-on-one meeting with North Korean leader Kim Jong Un was “very, very good,” and he spoke of having an “excellent relationship” as they held talks Tuesday in Singapore about the possible denuclearization of the Korean Peninsula. After about 40 minutes alone, except for interpreters, Trump and Kim each […] 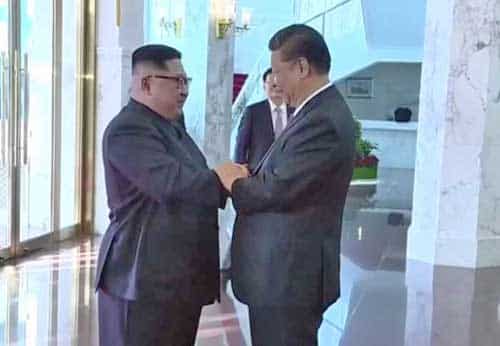 BEIJING — China may not be participating directly in the summit between U.S. President Donald Trump and North Korean leader Kim Jong Un, but in some ways Beijing will be the invisible third party in the room. Like many countries in the region, China will be watching the Trump-Kim summit closely for signs of the possible […]