Anchorage Opioid Taskforce to be Established This Summer 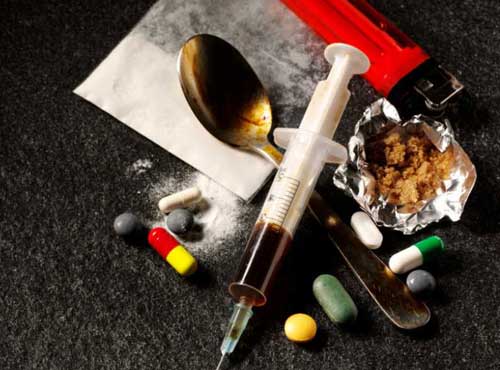 Anchorage, AK ­– Monday, Mayor Dave Bronson announced the establishment of the Anchorage Opioid Taskforce. This advisory taskforce will bring together stakeholders from all walks of life, including those impacted by opioids, first responders, medical and treatment providers, public health experts, community organizations, and others. Their purpose will be to develop and advance effective strategies […] 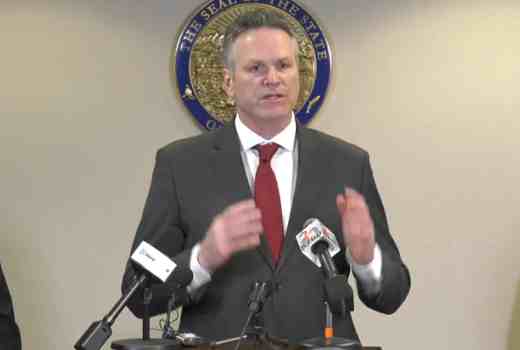 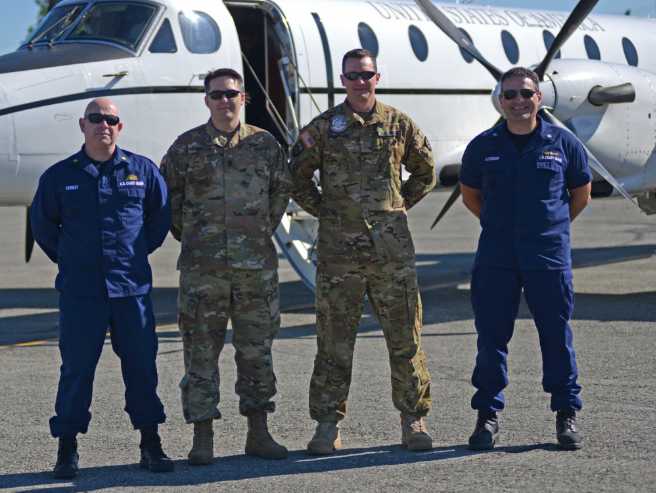 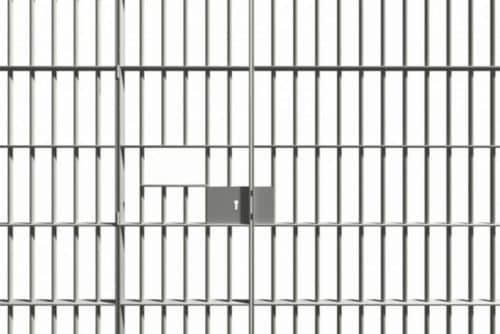 March 17, 2021 (Anchorage, AK) — A two day operation in the Mat-Su Valley arrested 41 fugitives who absconded from probation, parole, pretrial supervision, or had arrest warrants in the Mat-Su Valley in early March. The operation was led by the Alaska State Troopers Criminal Suppression Unit and included a taskforce of dozens of law […]