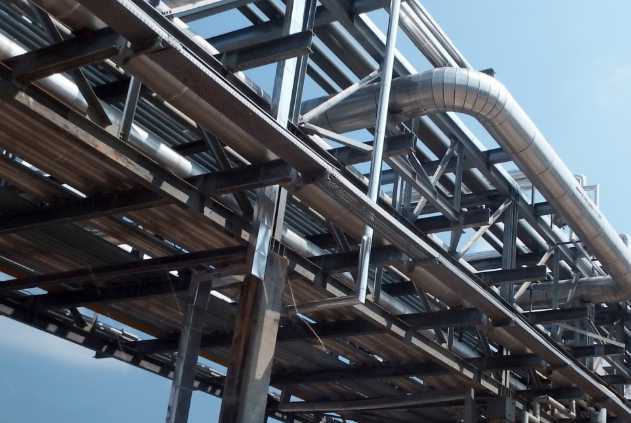 Russia’s Gazprom halted gas supplies Wednesday to Poland and Bulgaria, the latest step in the economic fight linked to Russia’s invasion of Ukraine. Russia has demanded that European nations, many of which rely on Russia for large portions of energy supplies, pay for natural gas in Russia’s currency, the ruble. Gazprom said Wednesday that Poland […] 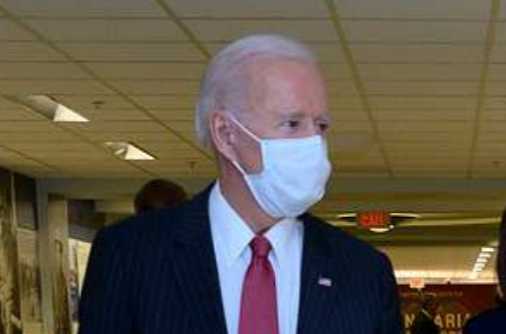 WASHINGTON — U.S. President Joe Biden on Thursday “urged Russia to de-escalate tensions with Ukraine” in a 50-minute call with his Russian counterpart, the White House said. A senior administration official added that President Vladimir Putin made no concrete promises about the tens of thousands of Russian troops massed along the Ukrainian border. Biden “made clear […] 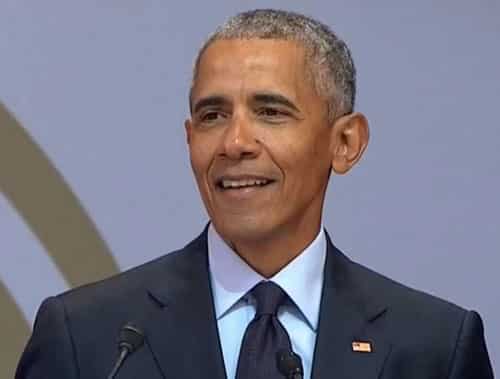 JOHANNESBURG — South Africans engaged in charity events Wednesday to mark the 100th anniversary of the birth of Nelson Mandela, the nation’s first black president. Barack Obama, the first black U.S. president, met in Johannesburg with young leaders from across Africa to mark the occasion. A day earlier, Obama delivered what might have been the strongest […]