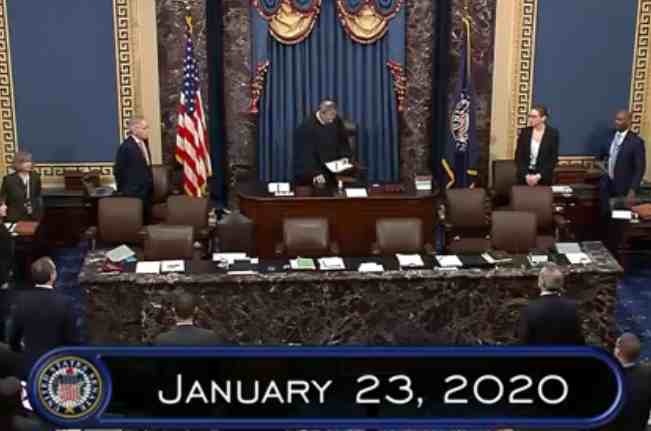 Fully 79% of all respondents, including two-thirds of Republicans and Trump voters, described the president’s supporters who attacked the Capitol on Wednesday as “criminals” or “fools.” A majority of Americans want President Donald Trump removed from office after he played a leading role in inciting Wednesday’s deadly right-wing mob attack on the U.S. Capitol, according […] 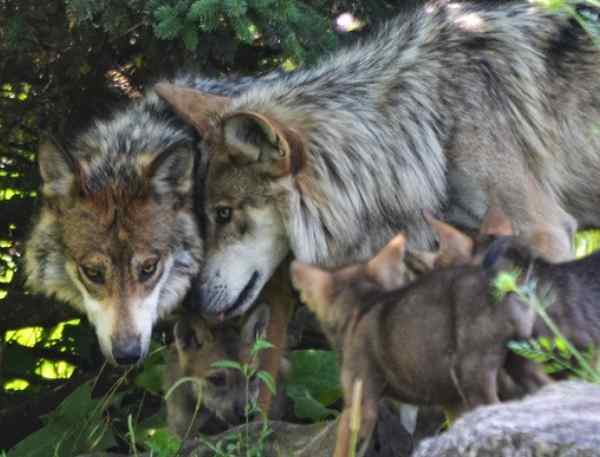 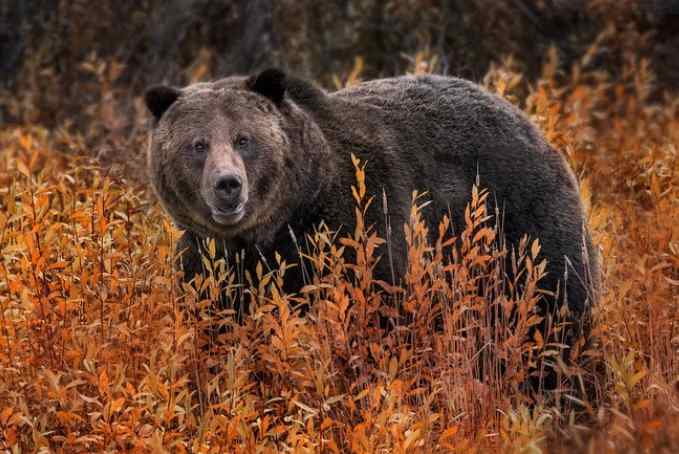 “Today’s rule will have devastating consequences for some of America’s most iconic species, including the grizzly bear, whooping cranes, and Pacific salmon.” The Trump administration on Tuesday finalized a rule that wildlife advocates say will weaken the Endangered Species Act and severely limit the federal government’s ability to protect habitat critical to the survival and recovery of […] 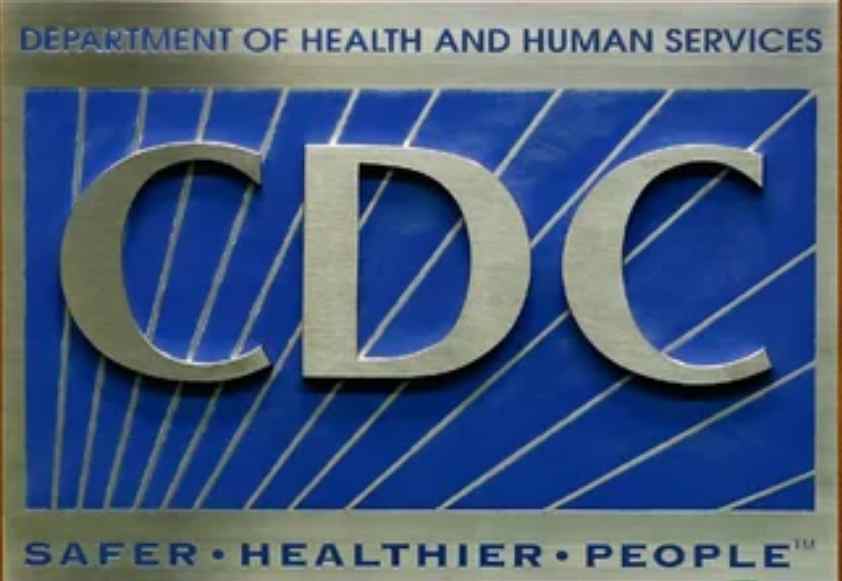 “Federal employees have affirmative obligations to preserve documents, and destruction of federal records is potentially illegal,” warned Rep. James Clyburn.  The director of the U.S. Centers for Disease Control and Prevention allegedly ordered agency staff to delete an email sent by a political appointee of President Donald Trump seeking to alter a scientific report on […] 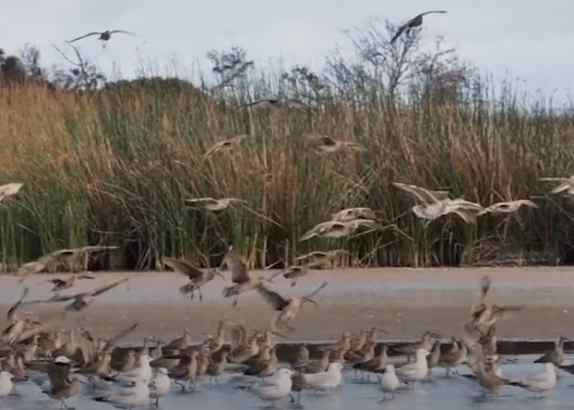 The proposal—which the administration admits would likely lead to more avian deaths—would let energy and other companies off the hook for “incidentally” killing birds.  Despite acknowledging that the move would lead to an increase in the 500 million to one billion birds that die each year in the United States due to human activity, the […] 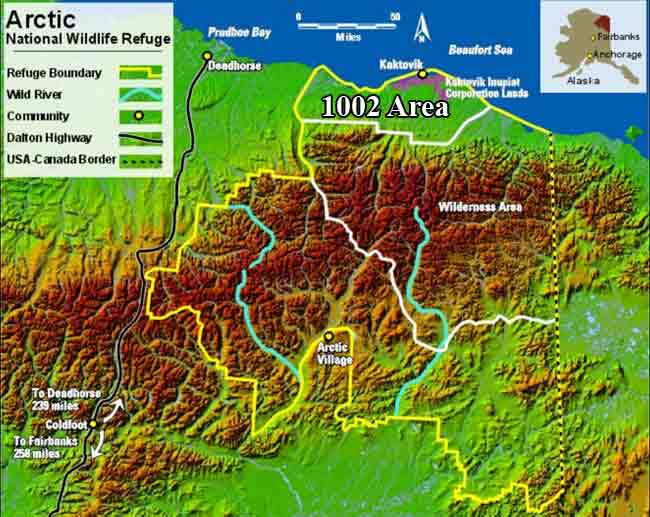 The pristine reserve is home to the Gwich’in people, who call it “Iizhik Gwats’an Gwandaii Goodlit,” or, “the sacred place where life begins.” In what critics are calling a parting gift to the fossil fuel industry, the Trump administration on Tuesday will ask oil and gas companies to choose which areas of the Arctic National Wildlife Refuge […] 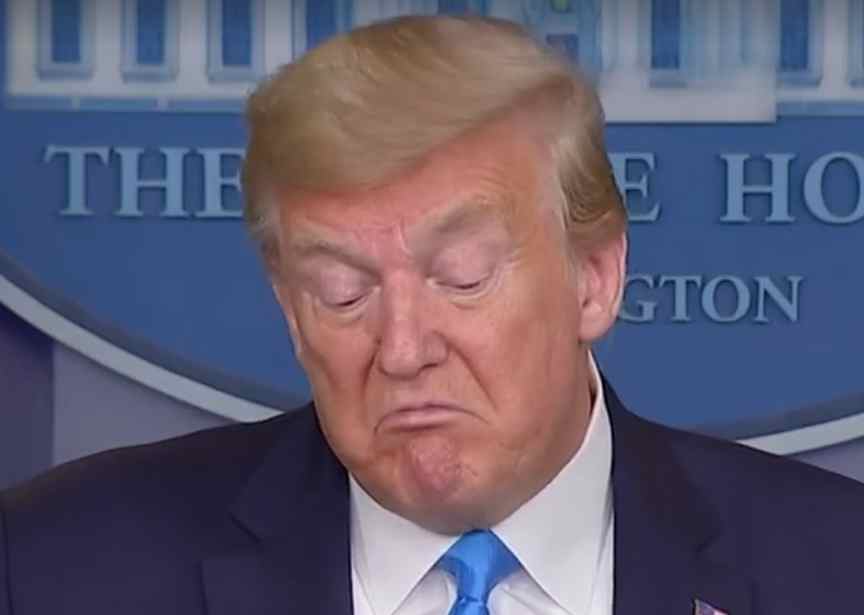 The congressman who released the reports said they reveal “Trump’s contempt for science and refusal to lead during this crisis have allowed the coronavirus to surge.” President Donald Trump has known for over a month that new coronavirus infections have been soaring even as the White House has lied about the seriousness of the […]