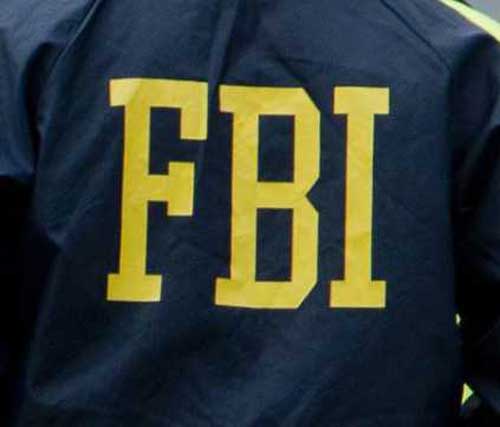 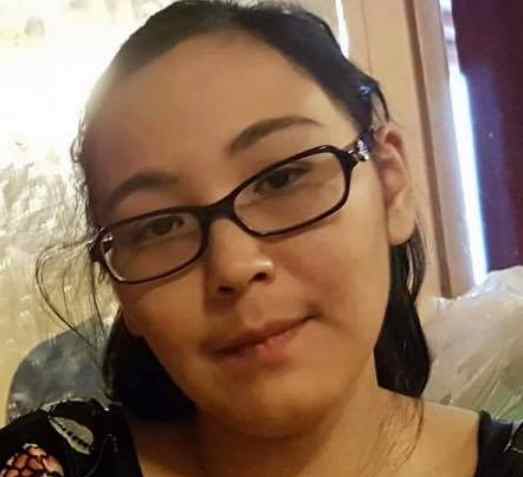 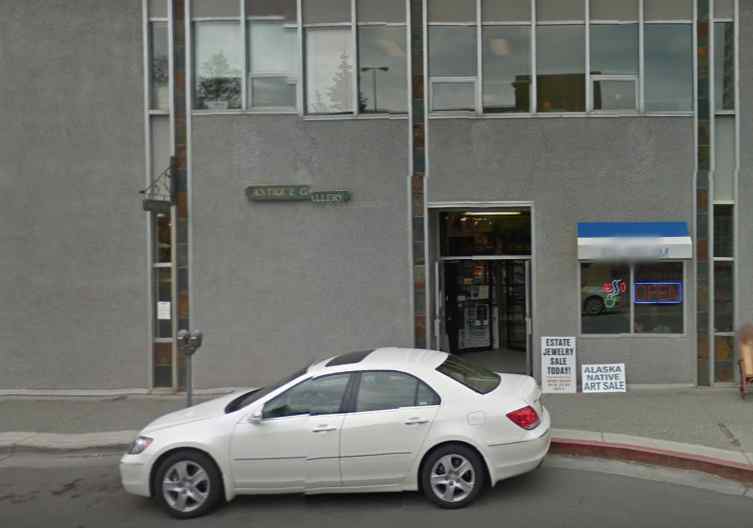 ANCHORAGE, Alaska – U.S. Attorney Bryan Schroder announced today that Walter Earl, 75, of Anchorage, and owner of “The Antique Gallery,” has been federally charged for illegally buying and selling walrus ivory, and failing to report any of his income to the IRS.  The felony information charges Earl with three counts of Lacey Act […]