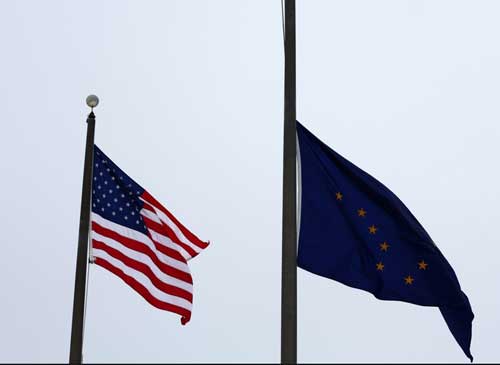 (Anchorage, AK) – Alaska Governor Mike Dunleavy and First Lady Rose Dunleavy issued the following statement on the passing of former U.S. Senator Mike Gravel, who served in the Alaska House of Representatives from 1963 to 1966 where he was elected state House Speaker in 1965. Gravel was elected to Congress in 1968, where he served […]

By Corey Young | Office of the Governor on Jun 11, 2021   Featured, Southeast Alaska, State 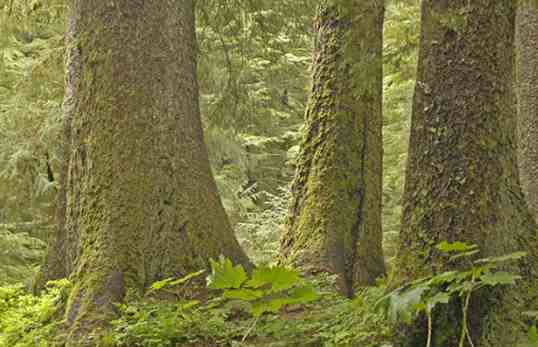 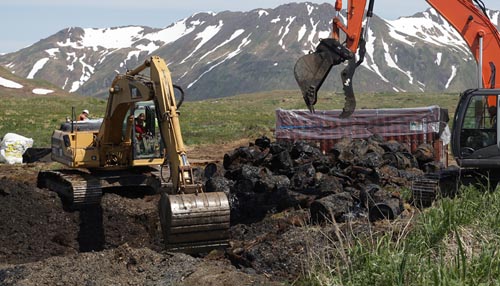 (Anchorage, AK) – Governor Dunleavy sent a letter to President Biden today demanding that the U.S. Departments of Interior, Defense, and Agriculture complete the legally required cleanup of over a thousand contaminated sites on State of Alaska and Alaska Native Claims Settlement Act (ANCSA) lands. The contamination was already present at the time the lands […] 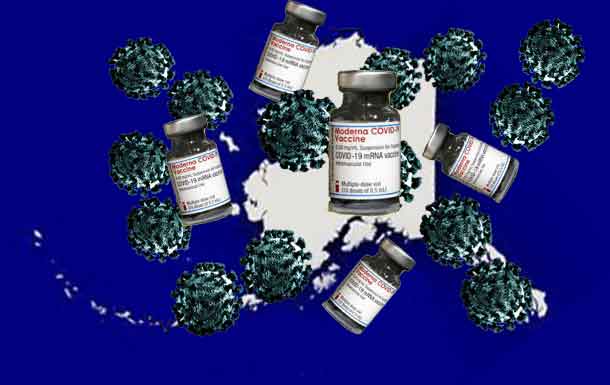 (Anchorage, AK) – Governor Mike Dunleavy Wednesday called the move to expand the vaccine eligibility criteria for the state-allocated COVID-19 vaccine significant as part of the process in accelerating Alaska’s recovery and getting the economy back up and running. Alaska continues to lead the nation in vaccinations. The newly eligible group, Phase 1c, will include […]