By Dixie Hutchinson | Sealaska on May 10, 2016   Featured, Southeast Alaska, State

Sealaska has made its first investment as part of its 2012 strategic plan. It has purchased a minority interest in Independent Packers Corporation (IPC), a custom seafood processor located in Seattle, WA. Sealaska embarked on a strategic plan in late 2012 to restructure operations and improve profitability. The plan focused on re-engineering businesses to increase […]

Sealaska directors approved a December distribution to shareholders totaling $17.5M. Total distributions in 2015 to Sealaska shareholders are $30.4M. Management continues to follow priorities outlined in the strategic plan including growing operations in relevant industries and creating a disciplined investment process. “Sealaska is in a strong position to utilize investment capital to make new operational […] 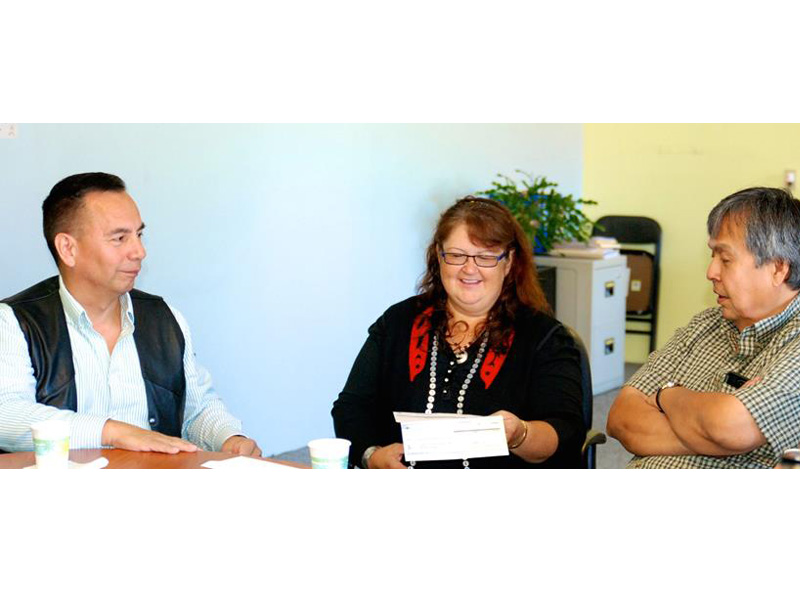 Some of the first meetings of the Alaska Native Sisterhood (ANS) were documented on brown paper bags. “I recall my mother, Louise Bradley, telling me the group of ladies didn’t have enough money for paper during the formation years for ANS,” said former ANS Camp #1 President Marge Byrd. “But that didn’t stop them from […]