By European Southern Observatory on May 19, 2021   Science/Education 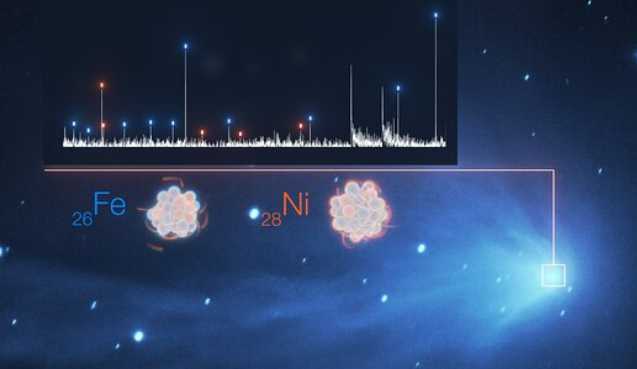 A new study by a Belgian team using data from the European Southern Observatory’s Very Large Telescope (ESO’s VLT) has shown that iron and nickel exist in the atmospheres of comets throughout our Solar System, even those far from the Sun. A separate study by a Polish team, who also used ESO data, reported that […] 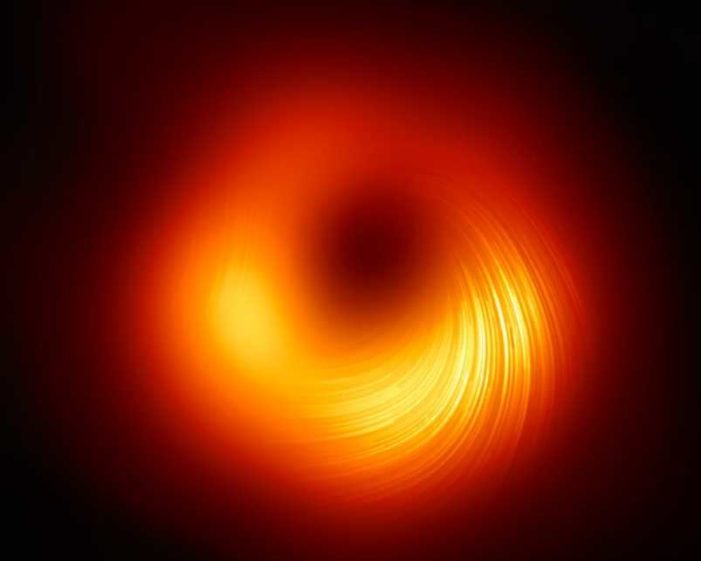 The Event Horizon Telescope (EHT) collaboration, who produced the first ever image of a black hole, has today revealed a new view of the massive object at the centre of the Messier 87 (M87) galaxy: how it looks in polarised light. This is the first time astronomers have been able to measure polarisation, a signature […] 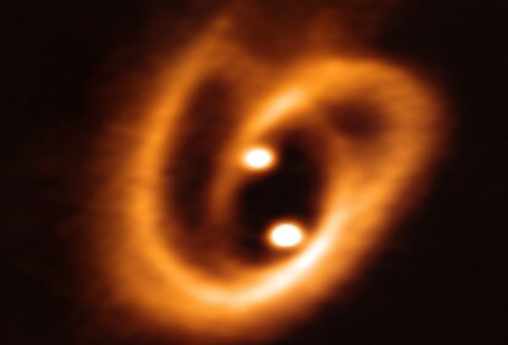 Astronomers using ALMA have obtained an extremely high-resolution image showing two disks in which young stars are growing, fed by a complex pretzel-shaped network of filaments of gas and dust. Observing this remarkable phenomenon sheds new light on the earliest phases of the lives of stars and helps astronomers determine the conditions in which binary […]

A planet has been detected orbiting Barnard’s Star, a mere 6 light-years away. This breakthrough — announced in a paper published today in the journal Nature — is a result of the Red Dots and CARMENES projects, whose search for local rocky planets has already uncovered a new world orbiting our nearest neighbour, Proxima Centauri. The planet, designated Barnard’s Star b, now steps […]