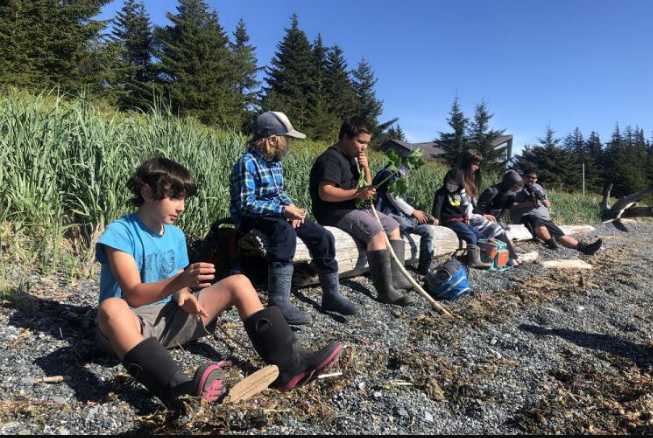 NOAA’s aquaculture program has created a K-12 education program to explore growing traditional foods in the community Need for Land-Based Culture  Ḵ’aach’ or dulse is a traditionally important seaweed species that has been harvested in Southeast Alaska for millennia by the Tlingit and Haida peoples. Tribal members have expressed concern that this vibrant red algae may be […] 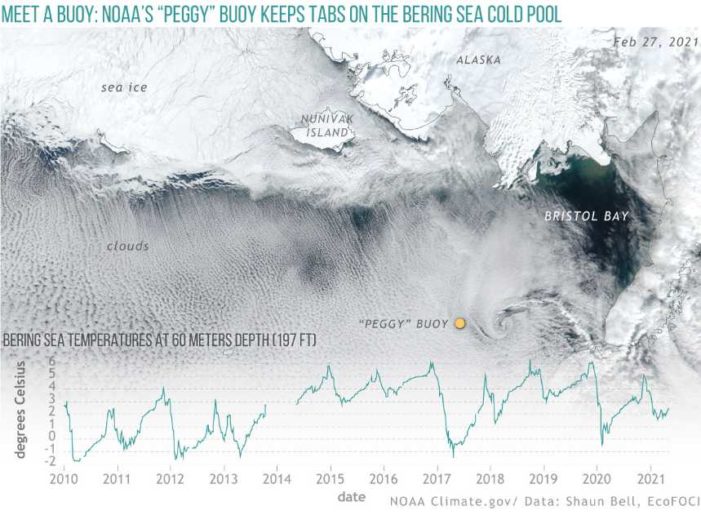 Keeping track of ocean health is critical for understanding climate change, weather patterns, and the health of important fisheries. But how do NOAA and partner scientists gather data on such a vast environment?  One big way is with buoys, ocean observing platforms that help scientists monitor the global ocean — including in remote, hard-to-reach areas. […]

In Search of Cooler Waters, Marine Species Are Shifting Northward or Diving Deeper

By NOAA on Dec 5, 2020   At Sea, Featured, Science/Education, The Arctic and Alaska Science 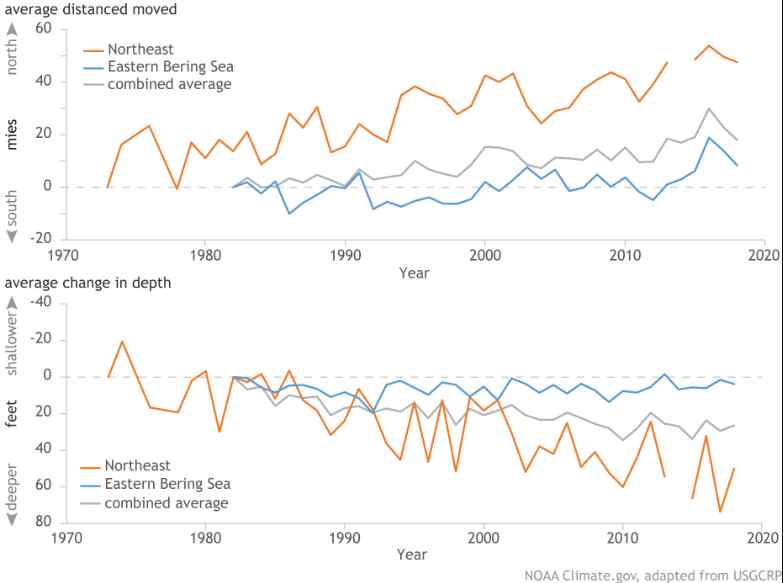 The American blue economy, which are resources and services provided by the oceans, contributed about $373 billion to the economy in 2018, and fisheries play a large role in that. Climate change, however, threatens commercial and recreational fisheries; changes in water temperature can affect the environments where fish, shellfish, and other marine species live, and cause them […] 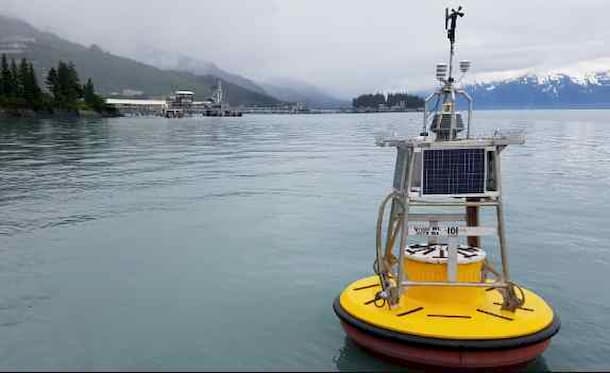