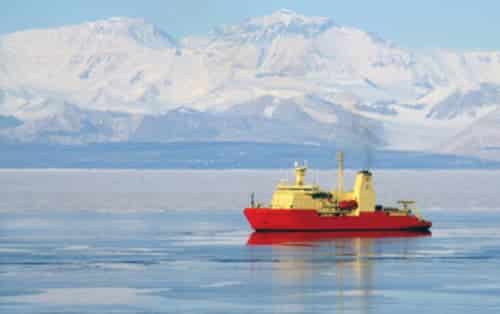 [dropcap]A[/dropcap]cting on the advice of medical experts, National Science Foundation (NSF) officials have directed the NSF-chartered research vessel Nathaniel B. Palmer to put ashore a person in need of a level of care not available aboard the ship. The Palmer, which is at sea in Antarctic waters, will divert to the British Antarctic Survey’s Rothera Station. After arriving […] 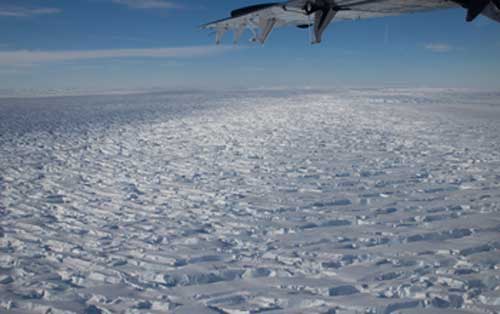 The collapse of the Thwaites Glacier in West Antarctica could significantly affect global sea levels. As part of a new $25 million research collaboration, the National Science Foundation (NSF) and the United Kingdom’s Natural Environment Research Council (NERC) announced today that teams of scientists at U.S. institutions will deploy to Antarctica to gather the data […] 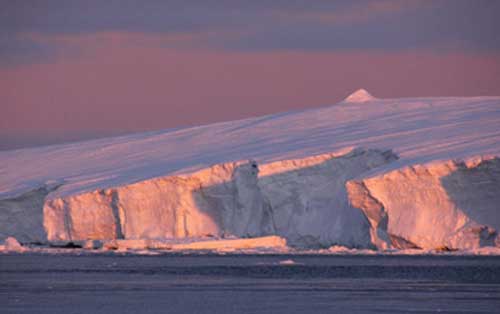 The East Antarctic Ice Sheet locks away enough water to raise sea level an estimated 53 meters (174 feet), more than any other ice sheet on the planet. It’s also thought to be among the most stable, not gaining or losing mass even as ice sheets in West Antarctica and Greenland shrink. But new research, […] 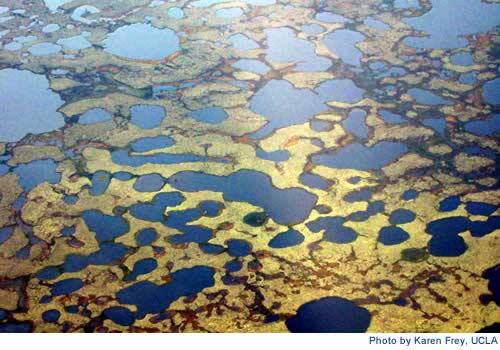 Plants and soil in the Arctic tundra absorb and store mercury released into the atmosphere by industry and mining in the Earth’s temperate regions, leading to soil mercury levels five times higher than in lower latitudes, according to a new study by researchers supported by the National Science Foundation (NSF). The research was published this […]