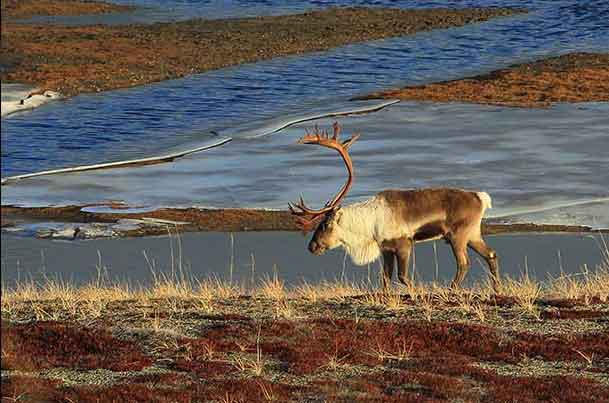 FAIRBANKS, Alaska — The Bureau of Land Management (BLM) Eastern Interior Field Office, under authority delegated by the Federal Subsistence Board, after consulting with the National Park Service, Alaska Department of Fish and Game, US Fish and Wildlife Service, and the Eastern Interior Regional Advisory Council, will open caribou hunting on federal public lands in Units […] 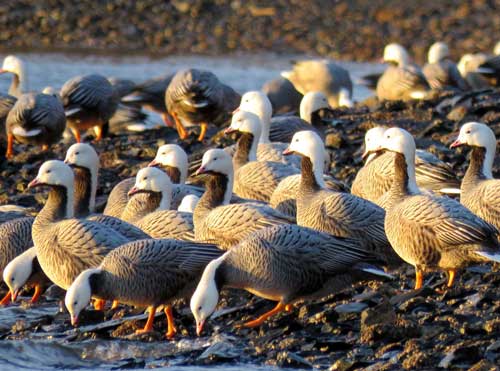 (Juneau) – Alaska resident waterfowl hunters will have the opportunity to harvest emperor geese this fall for the first time in 30 years. Federal regulations for the 2017-2018 waterfowl hunting season allow a statewide harvest of 1,000 emperor geese. Registration permits are available now for seven hunt areas; the bag limit is one emperor goose […]

(Glennallen) — New regulations to increase hunting opportunity and harvest of Nelchina caribou were adopted by the Alaska Board of Game recently in response to an emergency petition filed by the Department of Fish and Game. The regulations are intended to keep the herd within management objectives and provide additional harvest opportunity. Currently the Nelchina […]

(Fairbanks) — A drop in the Central Arctic caribou herd from 50,000 animals three years ago to around 22,000 in 2016 may lead to shorter hunting seasons and smaller bag limits in 2017. Reasons for the decline aren’t completely understood, but hunting is not thought to be a factor. Biologists believe a combination of elements […]