Joe Manchin Gives New Reason for Why He Torpedoed BBB 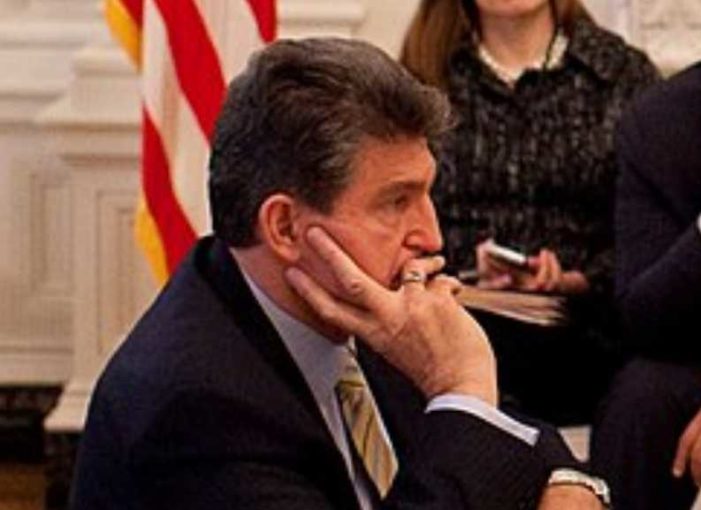 “The Build Back Better Better as has been presented,” said the West Virginia senator, “that bill will no longer exist.” As progressive activists continue to push for the stalled social and climate spending package, Sen. Joe Manchin claimed Sunday that his biggest opposition to his party’s Build Back Better legislation was that it didn’t go through […]

While Lobbying to Kill Build Back Better, Pharma Hikes Costs of 866 Drugs 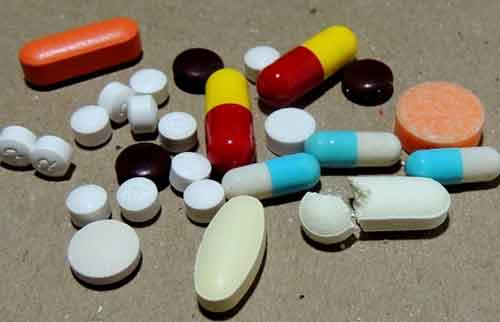 “How many more Americans have to die and suffer before Congress has the guts to end this greed?” asked Sen. Bernie Sanders. Major pharmaceutical companies in the U.S. hiked the prices of nearly 870 prescription medications during the first month of the new year as lock-step Republicans and right-wing Democrats—flush with cash from drugmakers—continue to block legislation […]

Manchin Gets Thousands From GOP Megadonor After Tanking BBB

Donors like billionaire investor Ken Langone, said one critic, are “always there to reach across the aisle to make sure to support politicians who take from the poor and give to the rich.” After he announced in December he would not be supporting President Joe Biden’s Build Back Better Act, Sen. Joe Manchin’s political action committee […]