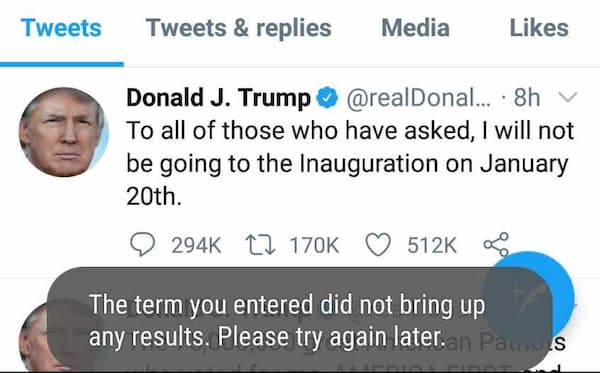 As Congress and President Donald Trump’s Cabinet face mounting pressure to immediately remove him from office for inciting a violent insurrection at the U.S. Capitol, Twitter announced Friday that it is permanently suspending the president’s personal account, @realDonaldTrump, for violating the platform’s rules. “After close review of recent tweets from the @realDonaldTrump account and the context around them—specifically how they […] 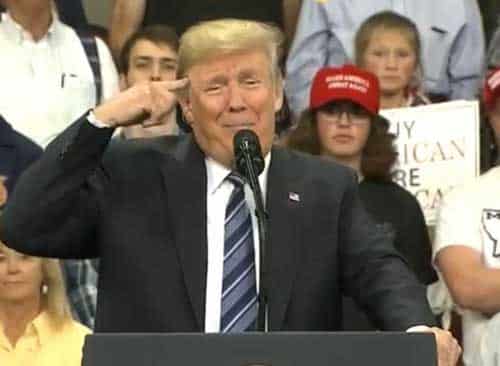 “President Trump must be removed from office as soon as possible, indicted, and convicted,” said the head of Common Cause. In the wake of Wednesday’s violent attack on the U.S. Capitol incited by President Donald Trump and GOP lawmakers who opposed the certification of President-elect Joe Biden’s Electoral College victory, a growing list of elected officials, leaders of civil society groups, […] 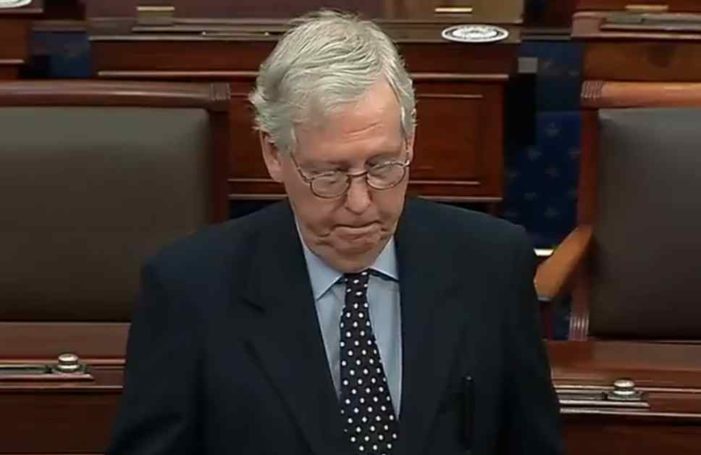 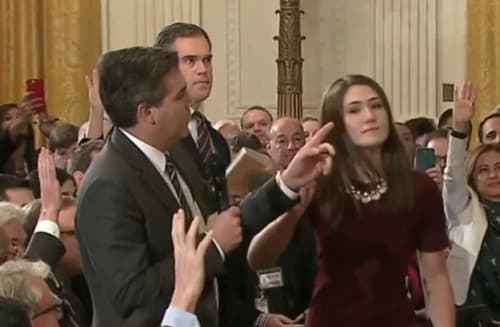 [dropcap]I[/dropcap]n a victory for press freedom, a federal judge on Friday granted CNN‘s emergency motion to immediately restore White House correspondent Jim Acosta’s press credentials, which were revoked by the Trump administration last week after a chaotic post-midterm press conference. Over a dozen news organizations announced their support for CNN‘s lawsuit against the Trump administration this week as the Justice Department argued in a […]

Here Is the Full Text of the Declaration by Julie Swetnick, the Third Women to Accuse Kavanaugh of Sexual Misconduct 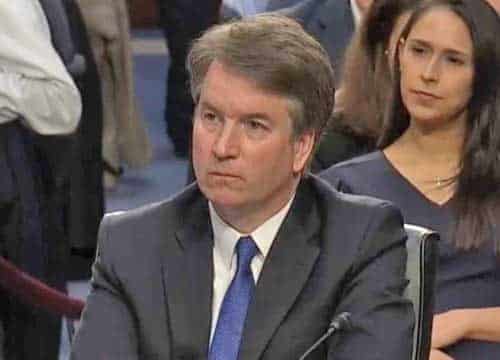 In her sworn statement, Swetnick says that she “fully understands the seriousness” of her accusations and charges that she was “gang raped” when she was a high school student at a party where Kavanaugh and his friend Mark Judge were both in attendance. Represented by attorney Michael Avenatti, a third woman, Julie Swetnick, came forward […]