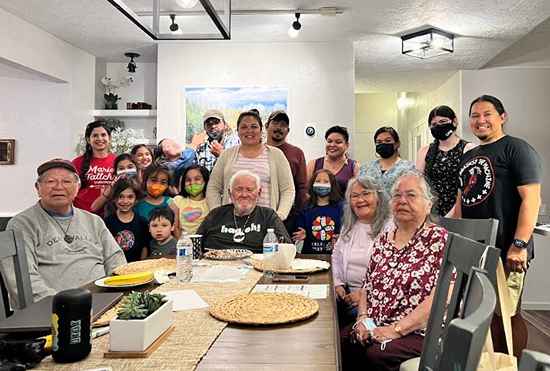 JUNEAU – This fall the University of Alaska Southeast (UAS) will be offering free Alaska Native Language classes with no tuition or fees. Classes are offered in Tlingit, Haida, and Tsimshian languages at all levels — beginner, intermediate, and advanced.  The free classes are for our non-credit courses, but credit can be received if a […]

The Season of Senescence is Upon Us 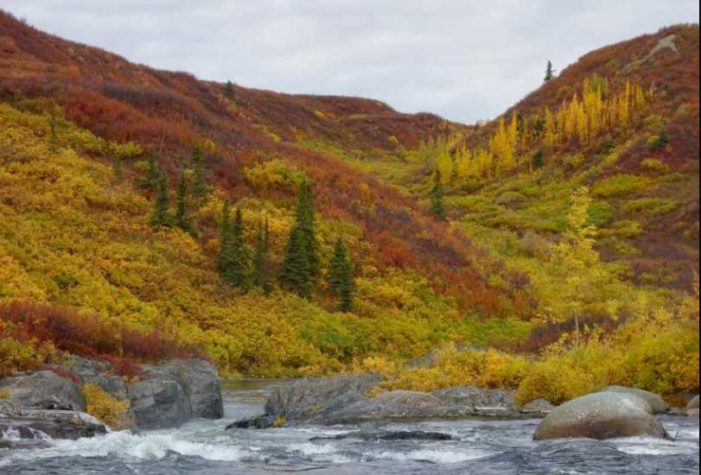 The glorious paper birch outside the window that has for the past three weeks beamed a sunny glow is losing its luster, one golden coin at a time. The 10,000 solar panels the tree has worn since early spring are releasing their grip without a sound, and spiraling to the forest floor. In deciduous plants, […] 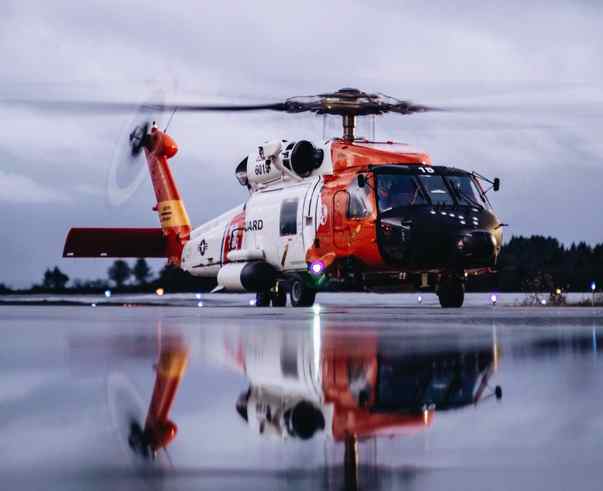 Juneau-based troopers report that they were notified at just after 6 pm on Monday evening that a 79-year-old man had fallen and sustained injuries that required medical assistance at the Baranof Warm Springs. But, heavy fog conditions hampered any response by commercial air services. Troopers also report that there were not any rescue boats available […] 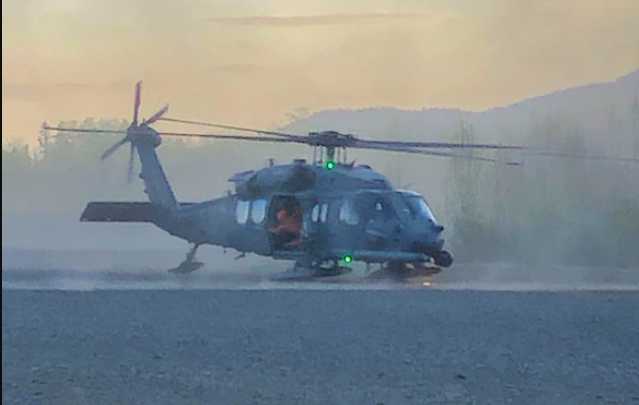 JOINT BASE ELMENDORF-RICHARDSON, Alaska  –  Alaska Air National Guardsmen of the 176th Wing partnered with multiple civil search and rescue partners to rescue a hiker injured in a fall on May 26 near Kennicott, Alaska.   National Park Service contacted the Alaska Rescue Coordination Center at 6:20 p.m. on May 26 to notify them of the incident […]