Helicopter Crashes while Attempting to Land at Anderson Airport Sunday Evening, One Fatality 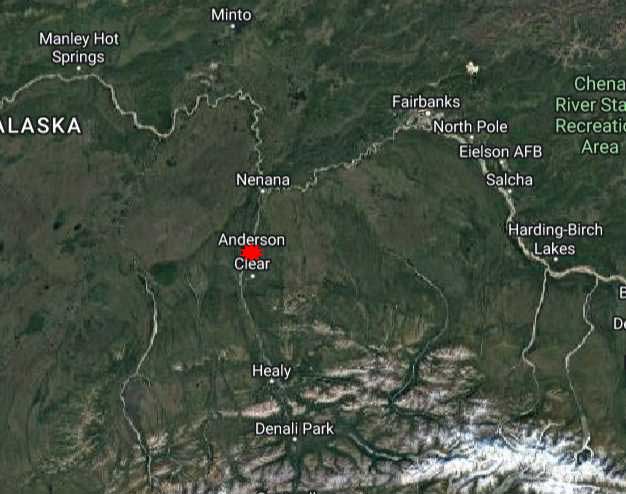 The National Transportation Safety Board has been notified and will be investigating a fatal crash of a 1960 Bell 204B “Huey” operated by Northern Pioneer Helicopters that crashed while attempting to land at the Anderson airport on Sunday evening. AST were notified of the incident near mile 280 of the Parks Highway at 7:42 pm […] 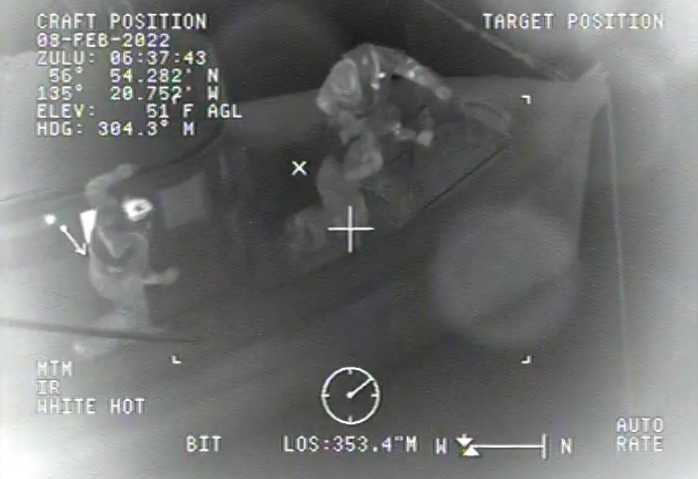 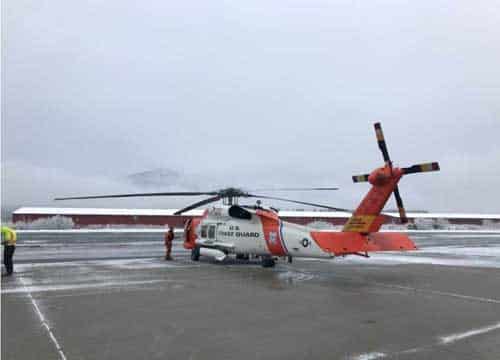 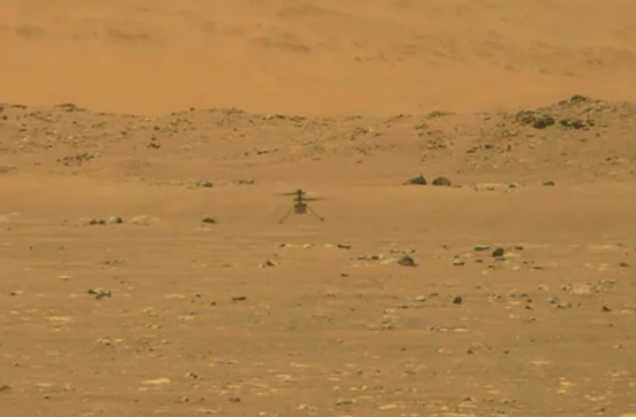 NASA’s Ingenuity Mars Helicopter captured this shot as it hovered over the Martian surface on Apr. 19, 2021, during the first instance of powered, controlled flight on another planet. (NASA/JPL-Caltech) The U.S. space agency, NASA, Monday received images and data confirming its small helicopter, Ingenuity, successfully performed the first controlled powered flight of an aircraft […]