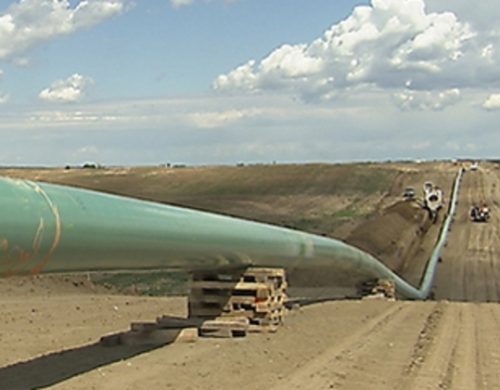 Trump “can huff and puff all he wants: this pipeline isn’t getting built” President Donald Trump issued on Friday a new presidential permit to allow for the construction of the controversial Keystone XL pipeline. “This is a ridiculous attempt by Trump to skirt due process to benefit an oil corporation,” said 350.org executive director […] 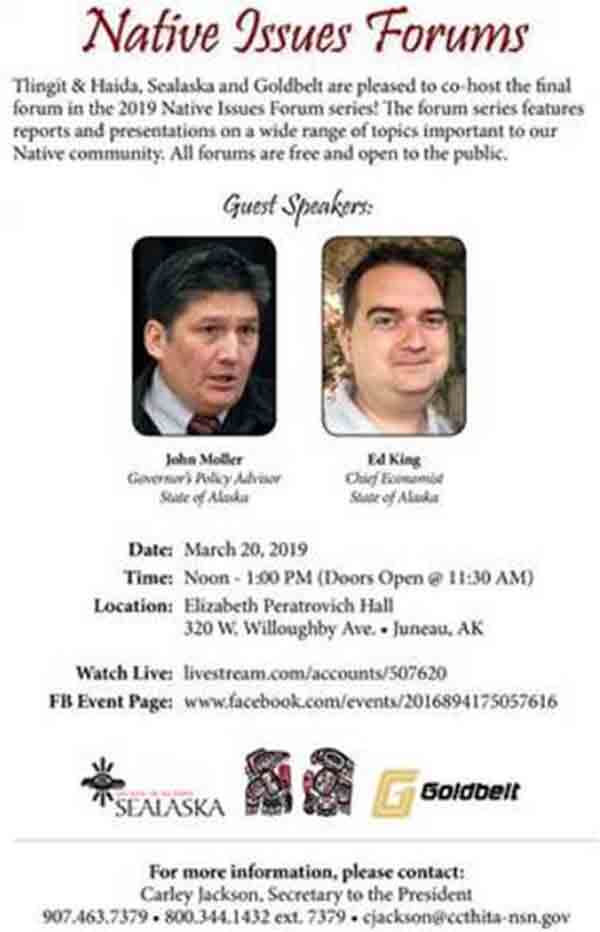 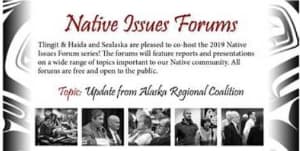 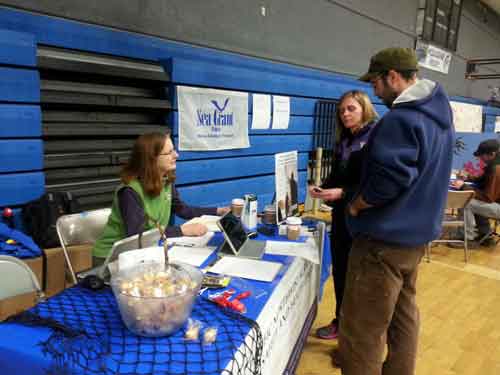 Alaska salmon fishermen have a significantly higher rate of health problems than the general population, according to a new study conducted by the University of Washington School of Public Health in partnership with Alaska Sea Grant. The health issues include noise-induced hearing loss, upper extremity disorders and fatigue possibly associated with sleep apnea. The study began in […]