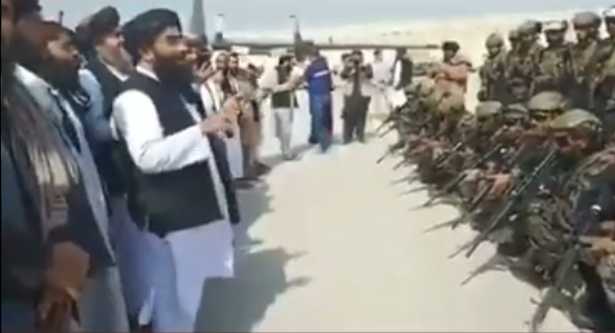 The Taliban celebrated Tuesday the departure of U.S.-led foreign forces from Afghanistan as “a lesson for other invader,” but sought good relations with the United States and the rest of the global community.   Speaking to reporters on the tarmac, the Taliban’s main spokesman, Zabiullah Mujahid, congratulated Afghanistan, saying the departure of U.S.-led forces was […]

US Says Its Military Presence in Afghanistan is Over 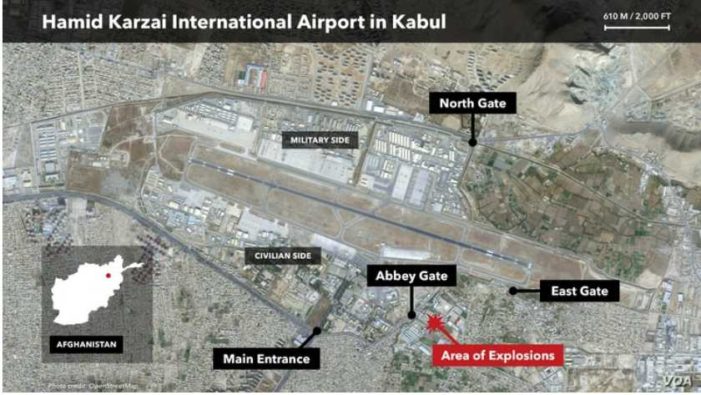 The United States’ two-decadeslong presence in Afghanistan is over.  The last planes left the Kabul airport at 3:29 p.m. EST, one minute before midnight in Kabul, said Gen. Frank McKenzie, head of U.S. Central Command. A senior Taliban official told VOA, “All foreign occupation forces withdrew from the country moments ago.”  Word of the final […] 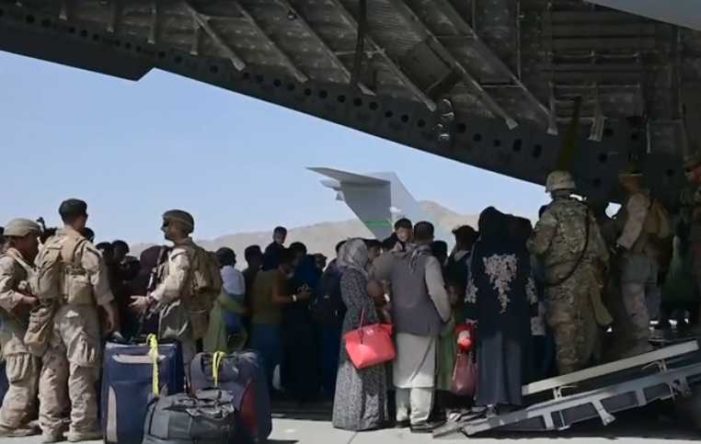 The White House said Monday operations “continue uninterrupted” at the airport in Kabul, Afghanistan, after a rocket attack. Witnesses reported multiple rockets, with a U.S. official telling the Reuters news agency the weapons were intercepted by a missile defense system. White House press secretary Jen Psaki said in a statement that President Joe Biden had […]

Erik Prince Reportedly Charging $6,500 for Seats Out of Kabul

The Blackwater founder previously pushed the Trump administration to privatize the Afghan war. Blackwater founder Erik Prince on Wednesday faced fresh accusations of being a war profiteer in response to reporting that he’s charging $6,500 per person for a seat on an evacuation flight out of Kabul. The reporting by the Wall Street Journal comes amid ongoing evacuations from Afghanistan of civilians, […]