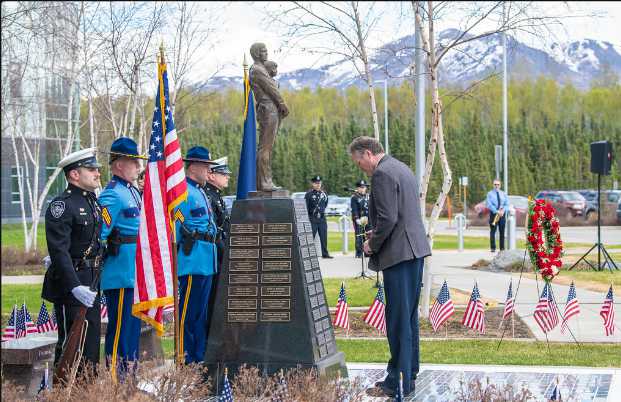 (Anchorage, AK) – On Friday, May 13, law enforcement officers from across Southcentral Alaska, will gather outside of the Alaska Scientific Crime Detection Lab at 4805 Dr. Martin Luther King Jr Ave in Anchorage to honor the 68 peace officers that made the ultimate sacrifice in The Last Frontier. The ceremony will start at 3 […] 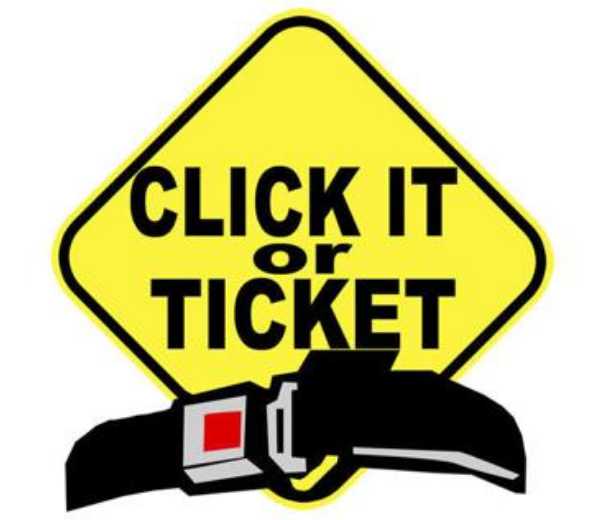 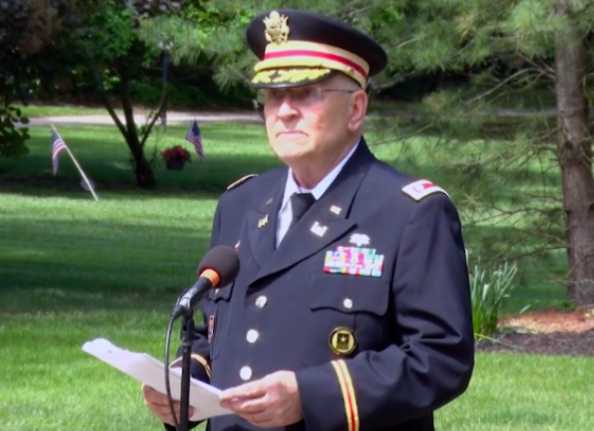 Retired Lt. Col. Barnard Kemter is accusing organizers with the American Legion in Hudson, Ohio of censorship.  A 77-year-old veteran Army medic accused organizers of an American Legion Memorial Day event of censoring him on Wednesday, days after his microphone was cut as he attempted to share how the holiday was originally celebrated by Black […] 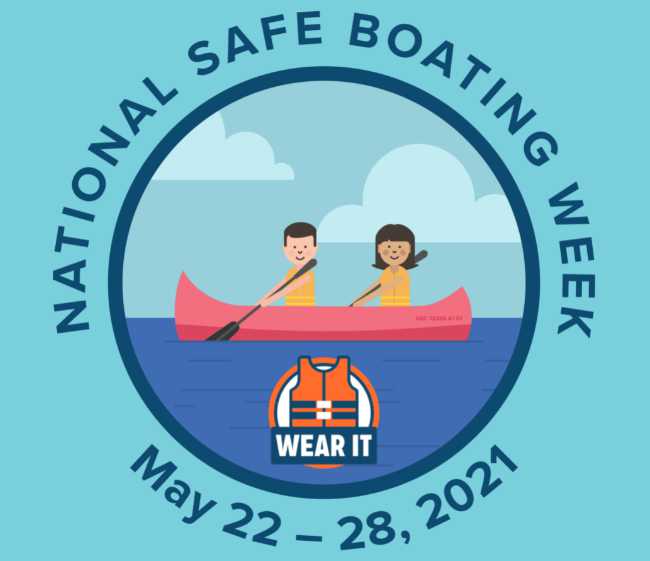