Tunturpak—Moose Maani Sun’ami tunturpanek piitukut.— Here on Kodiak we don’t have moose. Moose (Alces alces) are the biggest member of the deer family. These large-bodied, long-legged creatures are known for their droopy nose and dewlap: a flap of hair-covered skin beneath their chins. Only the males have antlers. Moose live in forests across North America, […] 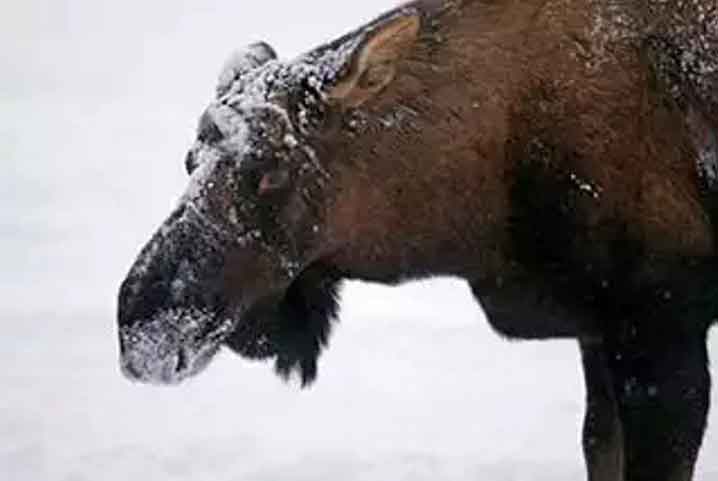 The Alaska Wildlife Troopers in Fairbanks have recently responded to numerous incidents involving aggressive moose across Interior Alaska. The snow and rain that accumulated in late December has created conditions that are very challenging for moose. As a result of these conditions, moose are highly stressed and have been acting more aggressively than is normal. […] 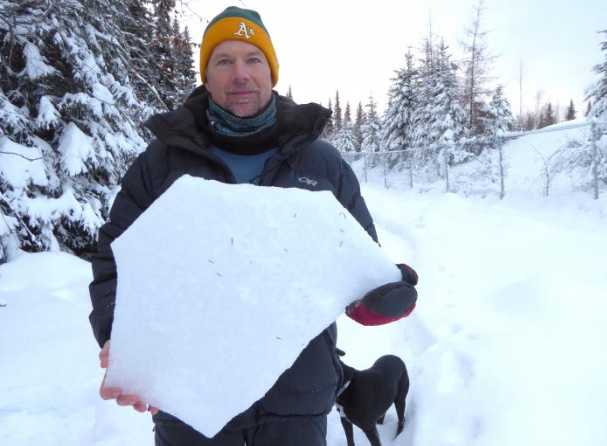 A few hours of a December day may affect living things for years to come in the middle of Alaska. On Dec. 26, more than an inch of rain fell over a wide swath of the state. Much of the backcountry of Interior Alaska now has an ice sheet beneath a foot of fluffy snow. […] 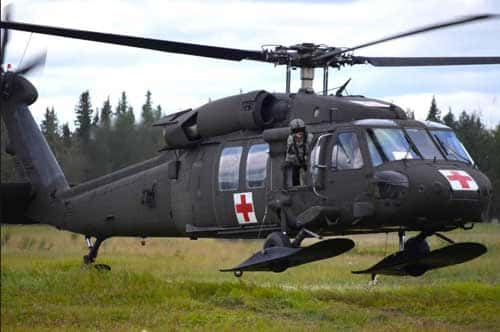 Alaska State Troopers say that the investigation into the September 11th death of a Wasilla hunter near the Taylor Highway from a gunshot wound is ongoing. AST was alerted to an SOS activation from a “satellite communication device” at 9:19 pm on Saturday reporting a hunter approximately 8.5 miles off of the Taylor Highway near […]