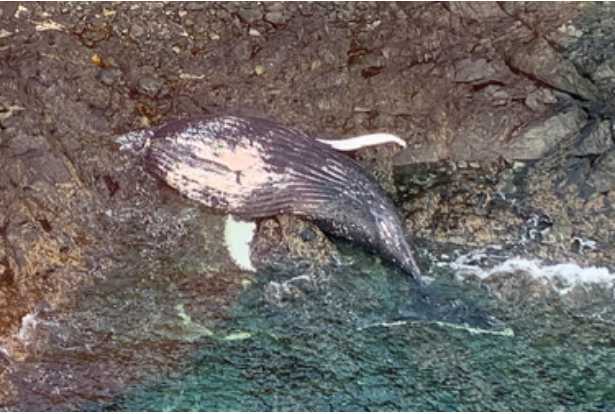 For the love of whales, team sheds light on the death of a long-known humpback whale. Whale on the Beach  On February 10, 2022, ferry crew from the Alaska Marine Highway System reported a dead whale on a beach on Killisnoo Island in Southeast Alaska. AMHS and the United States Coast Guard provided photos to […] 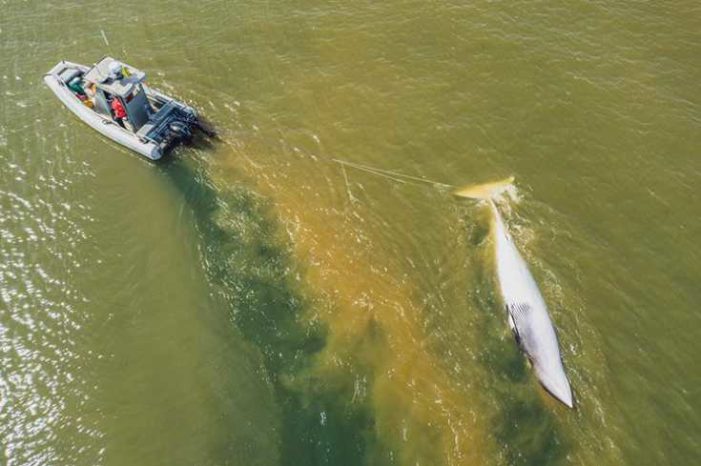 Findings highlight risk to whales and dolphins from vertical lines in marine environment. A couple walking on the beach near Gustavus dock early on Sunday, May 30 were initially excited to spot a minke whale surface near a moored vessel. But then, they saw the whale dive and heard the mooring chain on the vessel […] 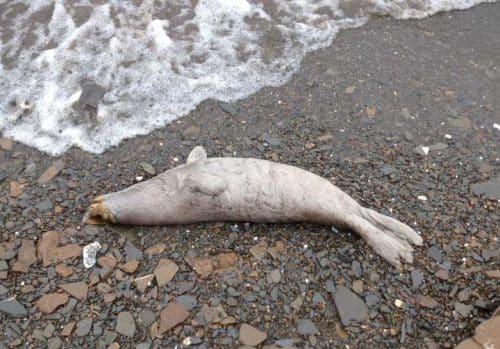 Photo: A hunter from Kotlik counted 18 dead seals along 11 miles of shore, north of Kotlik. Credit: Harold Okitkun/May 7, 2019. NOAA Fisheries is responding to several reports of unusually large numbers of dead ice seals along the coast of the Bering and Chukchi seas, in Alaska. At least 60 dead seals have […] 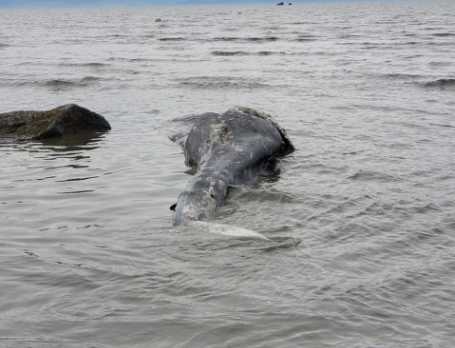