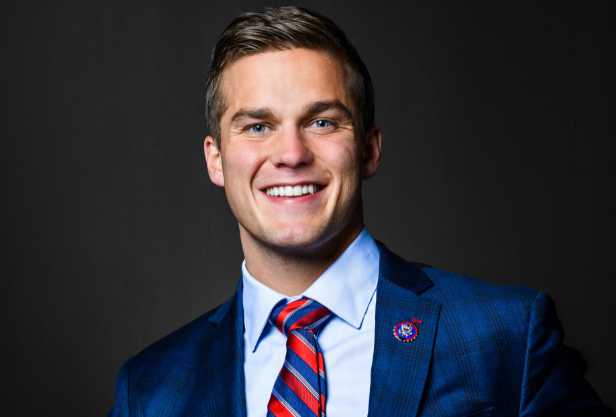 The challengers say they have “reasonable suspicion that Rep. Cawthorn aided the insurrection, thereby disqualifying him from federal office.” Citing U.S. Rep. Madison Cawthorn’s alleged participation in the January 6 coup attempt, a group of North Carolina voters on Monday submitted a legal challenge to prevent the Republican lawmaker from seeking reelection in 2022. In a complaint filed with the […] 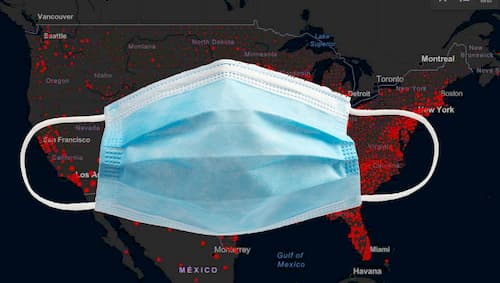 WHITE HOUSE – Amid the coronavirus pandemic, U.S. President Donald Trump attracted a crowd of thousands to his latest political rally at a North Carolina airport Tuesday evening.      Trump marveled at a crowd he said totaled 15,000 people –- a number that reporters on site said was exaggerated.   The rally was attended by 14,600 people and several […] 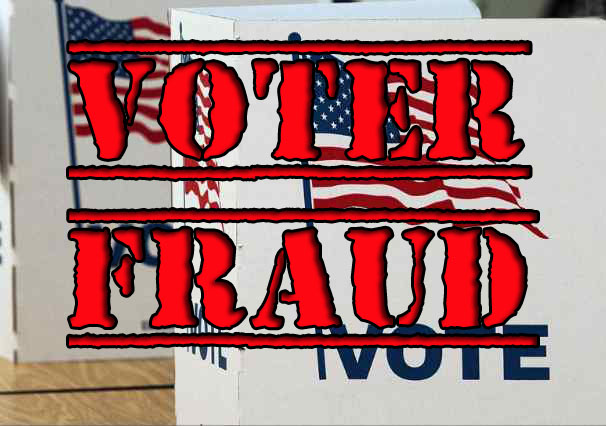 “Voter fraud is nearly nonexistent. And the only one encouraging it is Donald Trump, in a desperate attempt to create chaos and sow doubt.” It is a felony under North Carolina law to vote more than once or “induce” others to do so, but that didn’t stop President Donald Trump from openly encouraging residents […]

Researchers Find New Reason Why Arctic is Warming So Fast

By National Science Foundation on Mar 3, 2020   Science/Education, The Arctic and Alaska Science 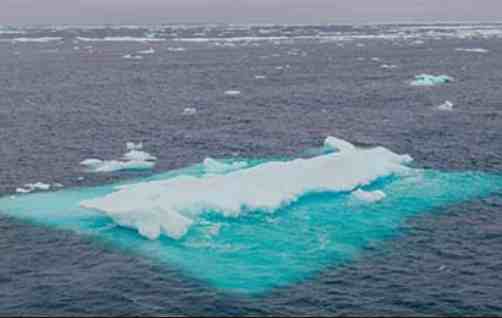 The Arctic has experienced the warming effects of global climate change faster than any other region on the planet. Scientists at the Scripps Institution of Oceanography have developed a new theory aided by computer simulations and observations that helps explain why this occurs. A team led by Scripps researcher Emma Beer observed the changes taking place […]