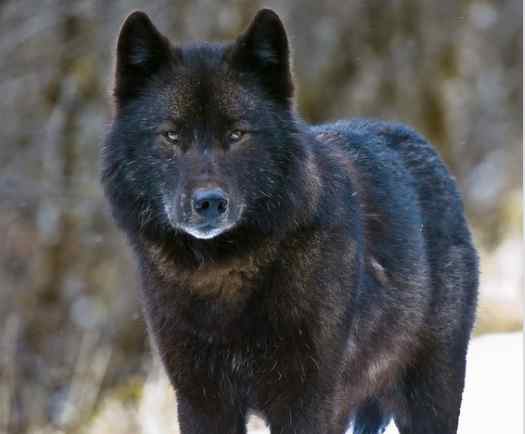 By Paula Dobbyn | Alaska Sea Grant on Oct 31, 2018   At Sea, Featured, The Arctic and Alaska Science 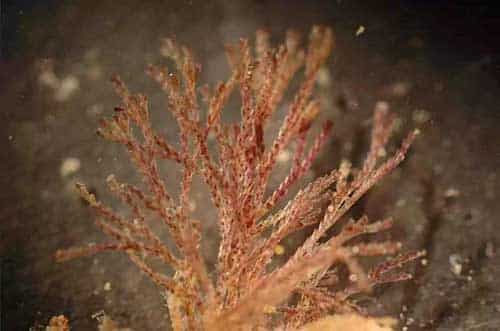 Scientists and local volunteers have detected a new invasive species in the waters of Southeast Alaska. Alaska Sea Grant’s Gary Freitag, Marine Advisory agent in Ketchikan, is a member of the scientific team that discovered Bugula neritina, an invertebrate filter feeder also referred to as a branching bryozoan. These tiny organisms form colonies and are […]

Fact vs. fiction: 3 things you thought you knew about jellyfish

August 30, 2018-Jellyfish. Jellies. Sea nettles. Whatever you call them, the likelihood of running into these stinging tentacled creatures generally increases in the summer. Jellyfish have a complicated relationship with humans: They are often feared by beachgoers because of their sting. They can get unintentionally caught up in commercial fishing nets. Some jellies can even […]

By Kristen Monsell | Ceenter for Biological Diversity on Jan 22, 2018   Featured, State, The Arctic and Alaska Science 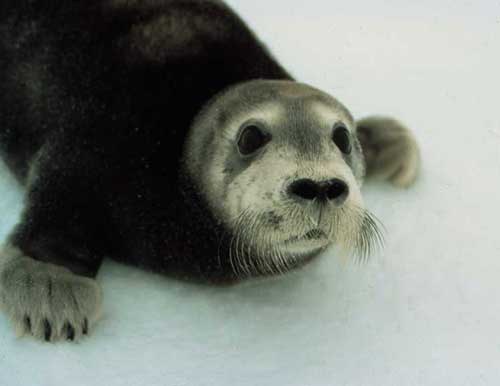 WASHINGTON— The U.S. Supreme Court today declined a challenge to federal protection of bearded seals in Alaska under the Endangered Species Act. The National Marine Fisheries Service listed the species as threatened in 2012 upon concluding that climate change will destroy the sea-ice habitat the seals need to survive. The decision comes just two weeks […]