Tsunami Enabled Hundreds of Aquatic Species to Raft Across Pacific 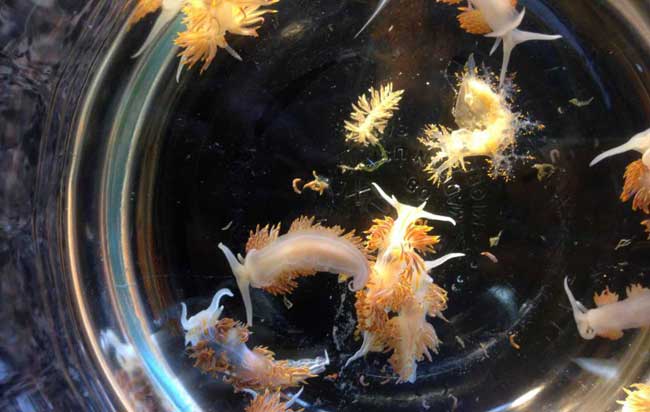 The 2011 Japanese tsunami set the stage for something unprecedented. For the first time in recorded history, scientists have detected entire communities of coastal species crossing the ocean by floating on makeshift rafts. Nearly 300 species have appeared on the shores of Hawaii and the U.S. West Coast attached to tsunami debris, marine biologists from […]

By James Urton | University of Washington on Sep 19, 2017   At Sea, Featured, Science/Education 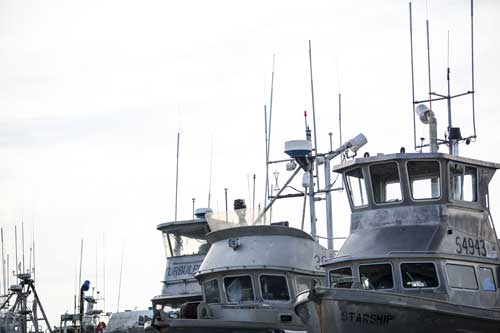 For people who make a living by harvesting natural resources, income volatility is a persistent threat. Crops could fail. Fisheries could collapse. Forests could burn. These and other factors — including changing management regulations and practices — can lower harvests, which depresses income for farmers, fishers and timber harvesters. But the ways that these forces […]

In Saliva, Clues to a ‘Ghost’ Species of Ancient Human

By University at Buffalo on Jul 21, 2017   Science/Education 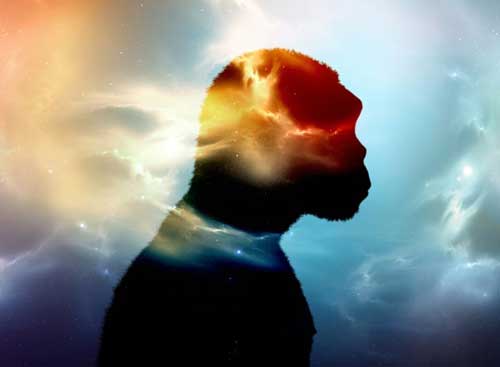 BUFFALO, N.Y. — In saliva, scientists have found hints that a “ghost” species of archaic humans may have contributed genetic material to ancestors of people living in Sub-Saharan Africa today. The research adds to a growing body of evidence suggesting that sexual rendezvous between different archaic human species may not have been unusual. Past studies […] 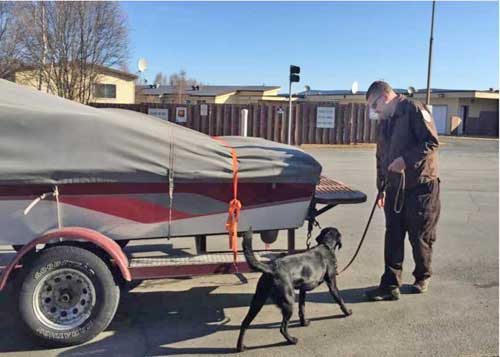 Operation Barnacle Buster was an eight-day inspection blitz executed at the Alaskan Port of Alcan on the border of the United States and Canada. The operation was conceived because of the continual threat of invasive species entering the State of Alaska. The Service also used the operation as an opportunity to enforce Federal, State, foreign, […]