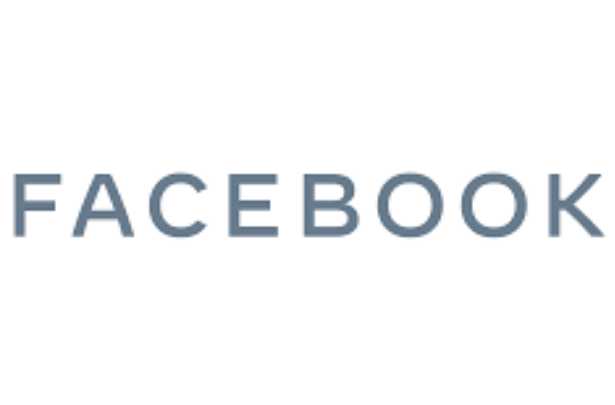 Facebook says it will no longer allow advertisers to target those 18 and under based on their interests and activity on other sites. The new policy, which also applies to Instagram and Facebook Messenger, still allows targeting of teens, but only based on age, gender and location. Cutoff ages may vary by country as Facebook […] 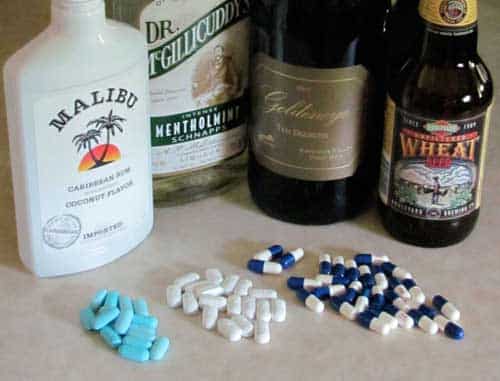 We are the Youth Leaders of Prince of Wales, a group of teens consisting of ages from 12-17 that are part of a Youth Leadership Program run by the Prince of Wales Health Network in Southeast Alaska. We are a combined group from the nine communities across the length of the island and are […] 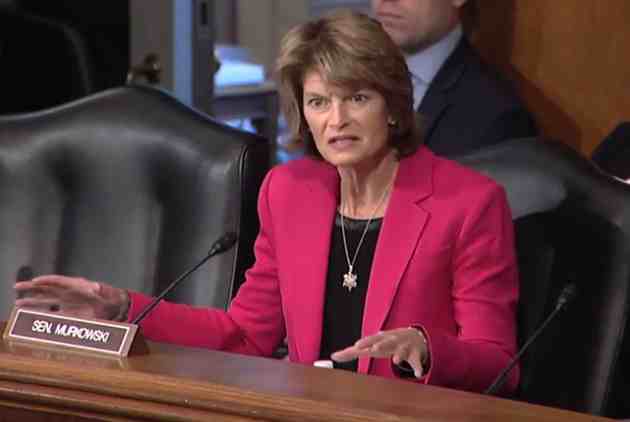 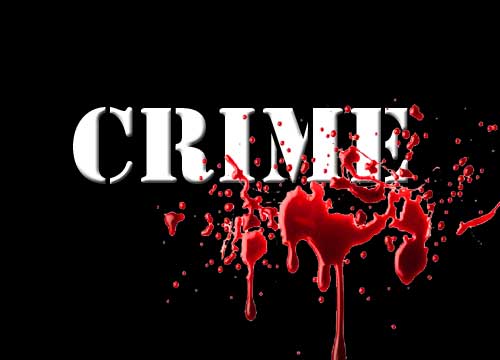 Anchorage police say that they have taken the suspect believed to have opened fire on juveniles at the basketball court at the Williwaw Elementary School on  Tuesday evening. The suspect, now identified as 22-year-old John-Rexie Lagman, was at the school’s playground at 1200 San Antonio Street with a group of juveniles, when an altercation […]