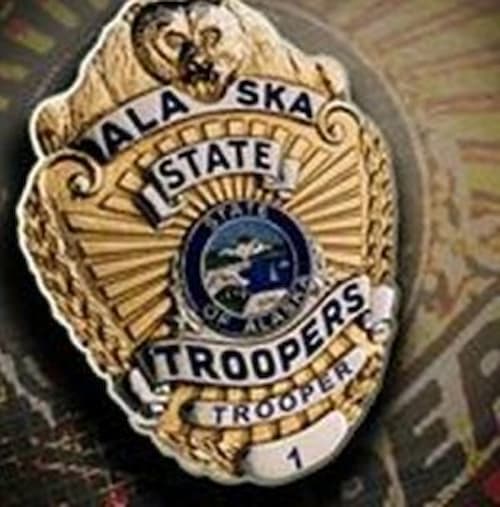 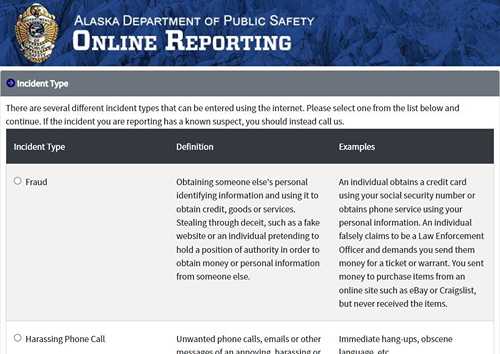 By Austin McDaniel | State of Aalska on May 14, 2022   Featured, General News, Southcentral 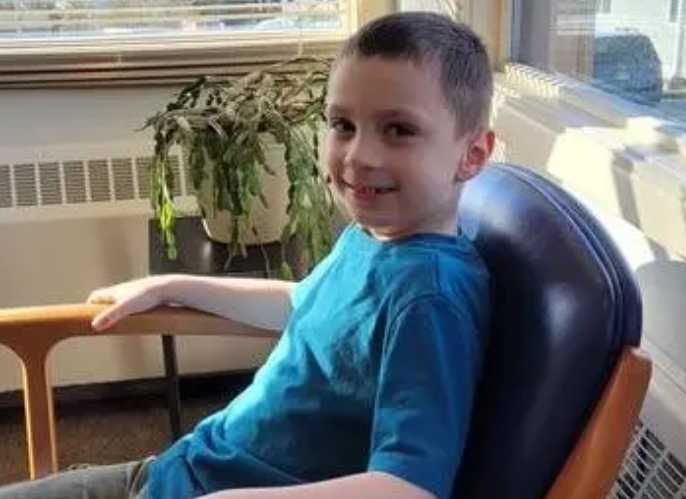 May 14, 2022 (Kodiak, AK)— On Saturday, May 7, 2022 at 12:12 pm, the Alaska State Troopers were alerted that 7-year-old Sawyer Cipolla had gone missing from his home on Forest Drive in Kodiak. Law enforcement agencies and first responders from across Kodiak Island immediately responded to the area and started an intense multi-day search […] 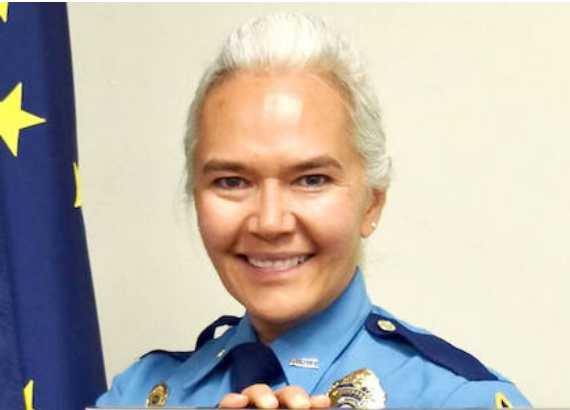