ANCHORAGE – On June 14, the Alaska Senate Democrats sent a letter to the Division of Elections and the Lieutenant Governor demanding answers for the staggering rejection rates of mail-in ballots in the special primary election for the United States Congress. According to Division of Elections data, one area of Alaska had more than 17% of […]

ANCHORAGE — Alaskans For Better Elections wants to remind all voters to have a voting plan before Election Day. Although the state has opened absentee in-person voting locations, most of these locations are not open on Election Day, except the 5 Regional Offices.  If voters misplaced their ballot or have other unresolved issues they should […] 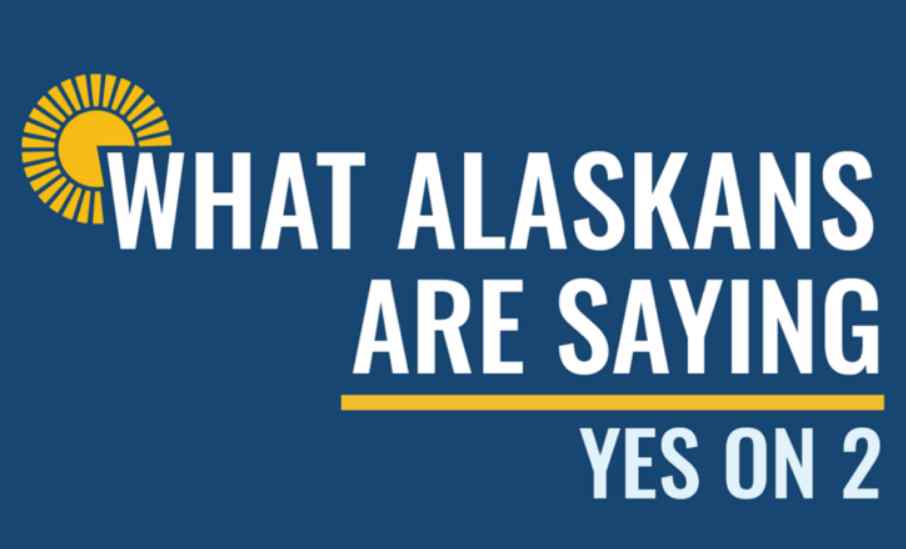 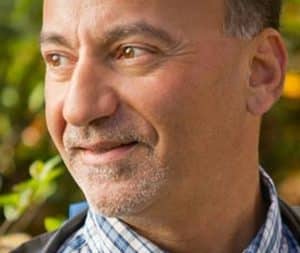 Dear Friends and Alaska Neighbors:   We don’t have to accept Governor Dunleavy’s decision to oppose needed revenue to run our state. He has been clear that he wants to keep cutting schools and the things that matter to our future. We can take that decision away from him on the November ballot. Here’s […]