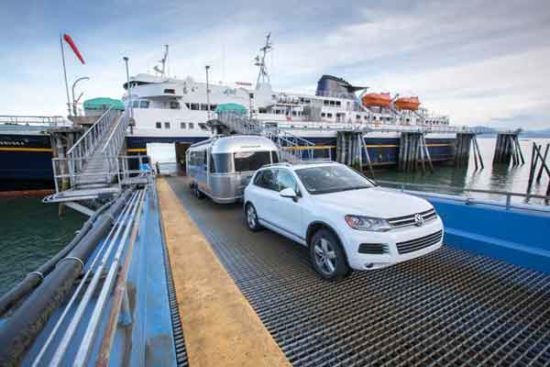 Service resumes after nearly a three-year hiatus. (JUNEAU, Alaska) – The M/V Matanuska returned to Prince Rupert, British Columbia, in the late evening of Monday, June 20, 2022, ending a nearly three-year service interruption due to new border requirements and the ongoing pandemic. Eighty-three passengers and 39 vehicles arrived at the port at approximately 11:15 p.m. After […] 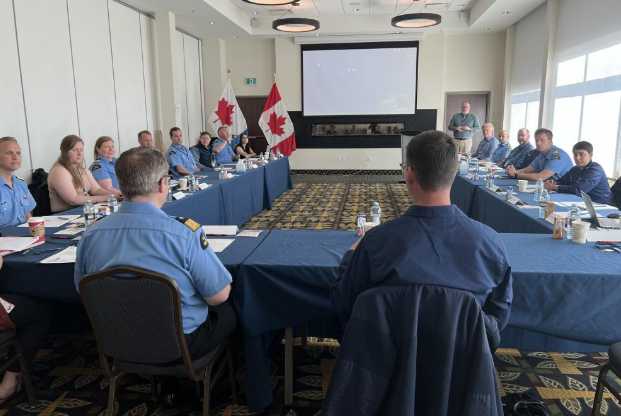 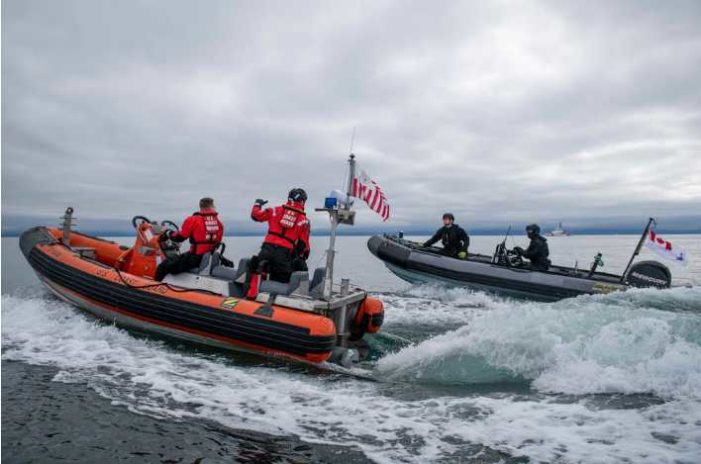 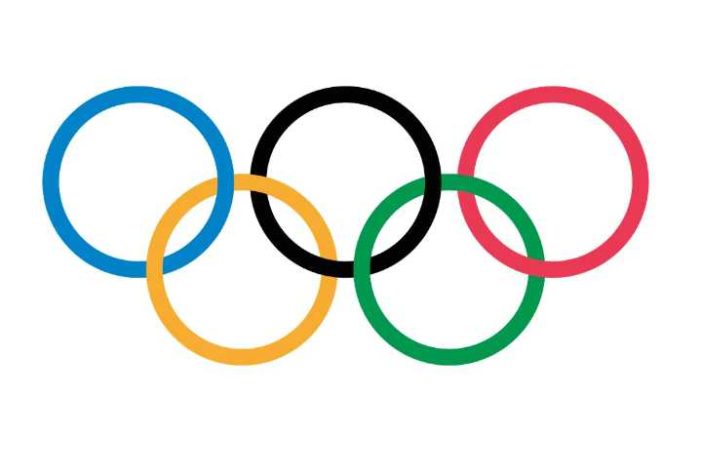 Following Britain’s announcement that it will join the United States, Australia and others in a diplomatic boycott of the Beijing Winter Olympic Games in February, Canadian Prime Minister Justin Trudeau announced Wednesday that Canada will join the boycott. “We are extremely concerned about the repeated human rights violations by the Chinese government,” Trudeau said. “That […]