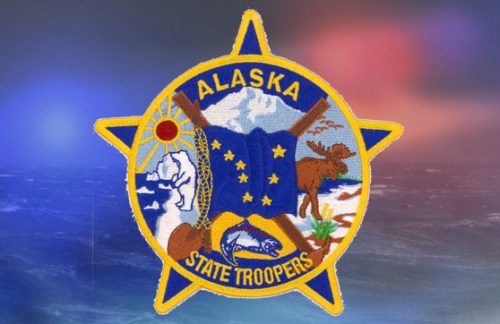 According to AST, as Prince of Wales-based Alaska State Trooper personnel were participating in a telephonic court arraignment in the case of 68-year-old  Hydaburg resident Gideon Duncan Jr, the defendant began to experience an unknown medical incident at approximately 9:30 am. Duncan, who was at the Craig Jail at the time of the incident, had […]

SME Identifies Remains of Man Discovered on Island near Craig/Klawock 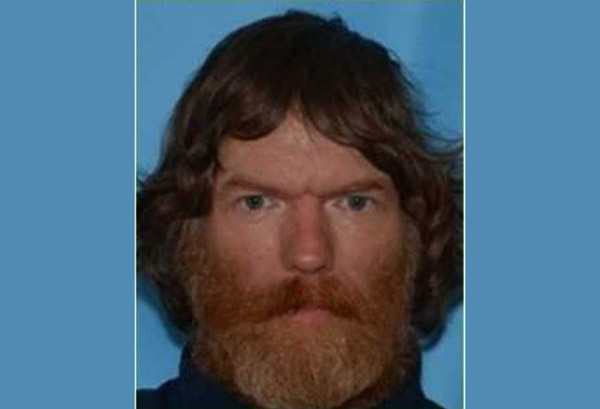 Alaska State Troopers report that the State Medical Examiner’s office has positively identified the remains that were discovered on an uninhabited island near Craig and Klawock on August 2nd, 2021. The remains were identified as those of 52 Christopher Perez of Craig. Perez was kayaking outside of Klawock when he was last seen. His remains […] 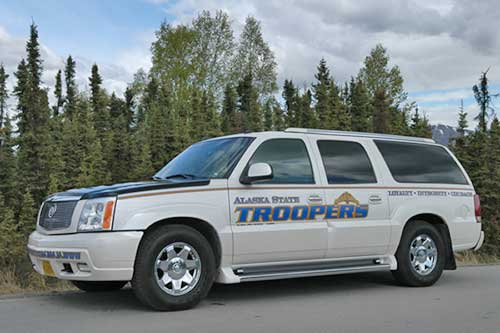 The Klawock Police called Alaska State Troopers at 427 pm on Sunday and requested there assistance regarding a Klawock man armed with a high-powered rifle that he had discharged while making threats, AST reported. AST responded along with Craig PD, and U.S.F.S officers to lend assistance to Klawock personnel. Troopers identified the suspect as 61-year-old […]