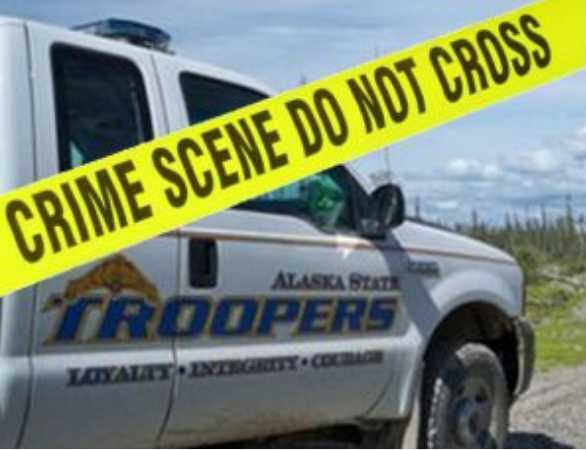 Alaska State and Wildlife Troopers contacted a Kodiak man in a vehicle at the Mill Bay Beach parking lot on Thursday to find that he had an outstanding arrest warrant on DV-Assault charges according to the trooper dispatch. When troopers identified 30-year-old Jacob Macomber, he was found to have that warrant and was immediately placed […] 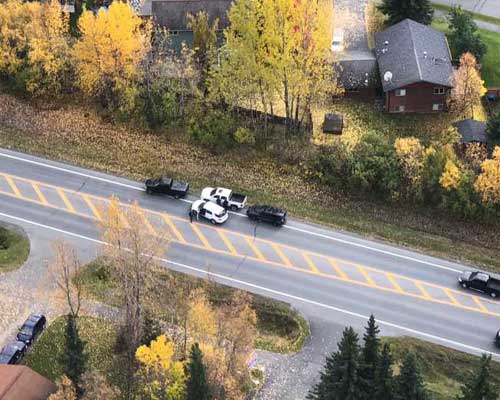 The Anchorage Police Department (APD) arrested 25 people during a two day undercover stolen vehicle sweep. It took place late last week with an intense focus on stolen vehicles and catching the suspects connected to the crime and related crimes such as drugs, mail theft, fraud and other property crimes. Three teams consisting of officers […] 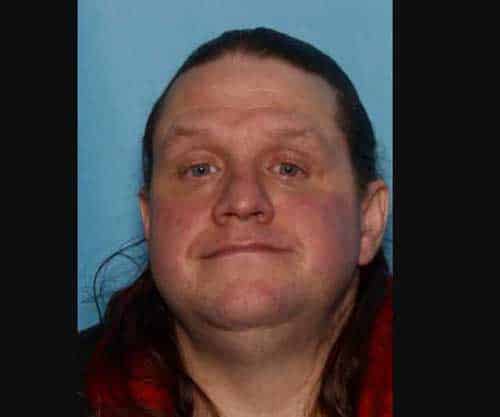 Alaska State Troopers report that they have apprehended an Anchorage man who has been the subject of an active escape warrant since February of this year when he walked away from the Cordova Center at 130 Cordova Street. Ryan Calhoun-Moudy, age 38, was apprehended at 3:15 AM on Sunday morning in the Sunshine Tesoro gas station in Talkeetna. When […]

Convicted Contraband Smuggler Sentenced in Another Contraband Case on Thursday 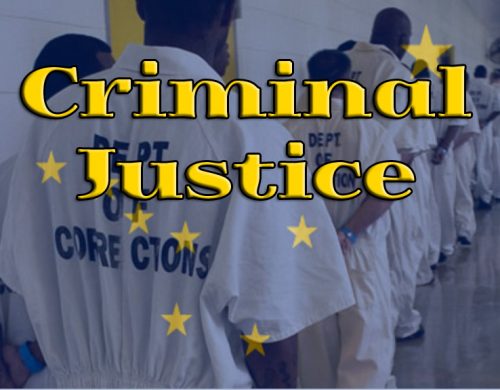 Inmate, 31-year-old Joshua Jacob Reed, a four-time felon with 14 prior convictions, was sentenced on Thursday in federal court on his conviction of attempting to smuggle drugs into the Mat-Su Pretrial Facility in Palmer in February 2017.  Reed was sentenced to 33 months in federal prison. That sentence will be served following the completion of a current […]