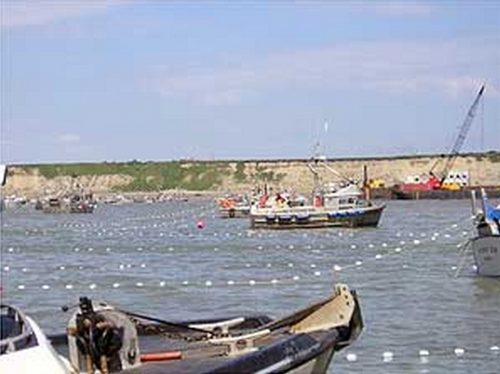 Community leaders in the Nushagak area of the Bristol Bay wild salmon fishery say they want restrictions in place before the harvesting begins to keep residents safe from the novel coronavirus, which has reached pandemic strength. A unified message from regional organizations based in Dillingham, Alaska, calls for all individuals arriving for the fishery […] 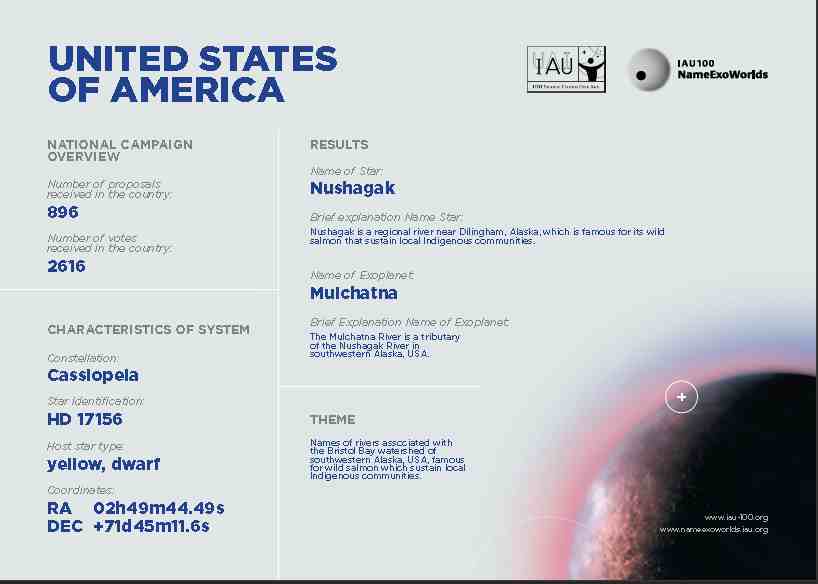 By Michelle Ma | University of Washington on May 28, 2019   Featured, The Arctic and Alaska Science 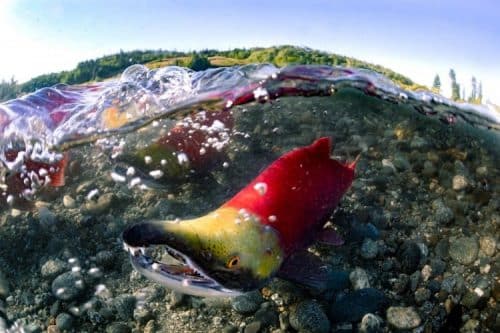 Photo: A spawning sockeye salmon.Jason Ching/University of Washington Chemical signatures imprinted on tiny stones that form inside the ears of fish show that two of Alaska’s most productive salmon populations, and the fisheries they support, depend on the entire watershed. Sockeye and Chinook salmon born in the Nushagak River and its network of streams and […]

Investigation Underway into Sinking of Fishing Tender in Bristol Bay 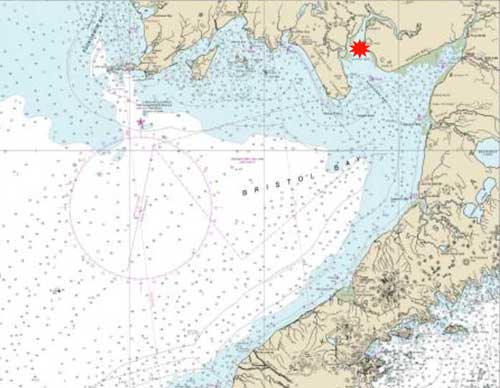 An investigation into the sinking of the 58-foot F/V Pacific Knight near Clark’s Point in Bristol Bay, Alaska – an incident in which one crew member was lost, while two others were rescued by good Samaritans from the F/V Amanda C – is underway. According to the US Coast Guard an estimated 800 gallons of […]