By Alaska Native News on Aug 31, 2021   Featured, This Day in Alaskan History 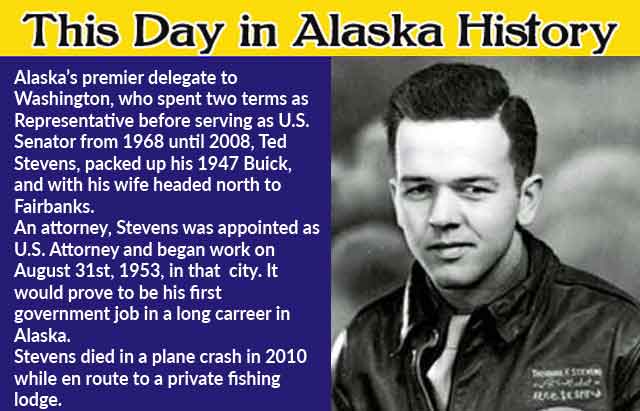 Is Polarized America Primed for a Breakout Third Party? 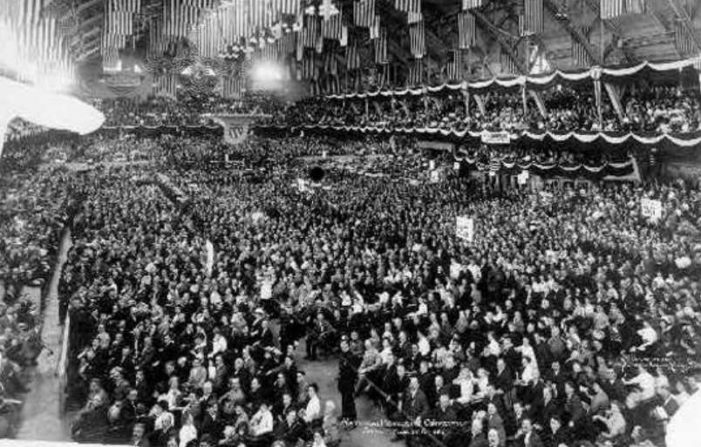 The ouster of Republican Liz Cheney from her leadership position in the House of Representatives could provide fertile ground for the emergence of an alternate party, according to political scientist Bernard Tamas.   “I would say that the time is basically ripe for a third-party challenge, and, largely, the reason is because of the level of polarization in American politics, especially […] 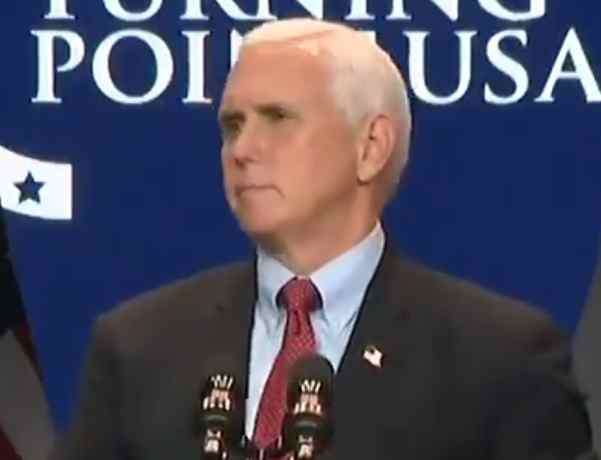 “You have to be all sorts of twisted to think ‘making poor people more comfortable’ is a bad thing.” The grassroots organization People for Bernie on Tuesday advised the Democratic Party to take a page from an unlikely source—right-wing Vice President Mike Pence—after Pence told a rally crowd in Florida that progressives and Democrats “want to […] 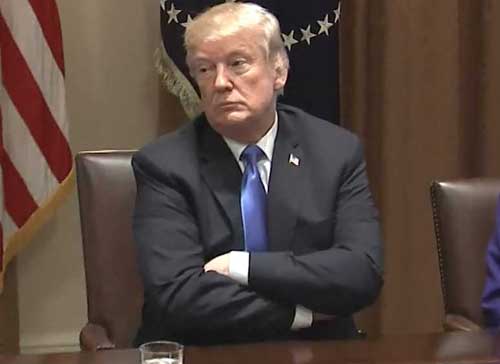 “The purge happening at the Department of Defense, in the middle of a messy transition, should worry us all.”  Fears that a possible slow-motion coup is in progress in the United States continued to grow on Wednesday, as observers sounded the alarm over President Donald Trump’s decision to install “extreme Republican partisans” at the Pentagon after […]