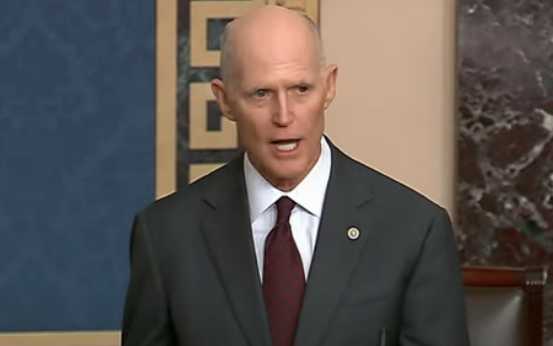 For the majority of Americans who are so poor, they barely have to pay income taxes, Scott’s plan is just the latest in a 40-year barrage of assaults and insults coming from the GOP. They’re at it again: Republicans want to raise taxes on poor and working-class Americans, end Social Security and Medicare, jack up pollution […] 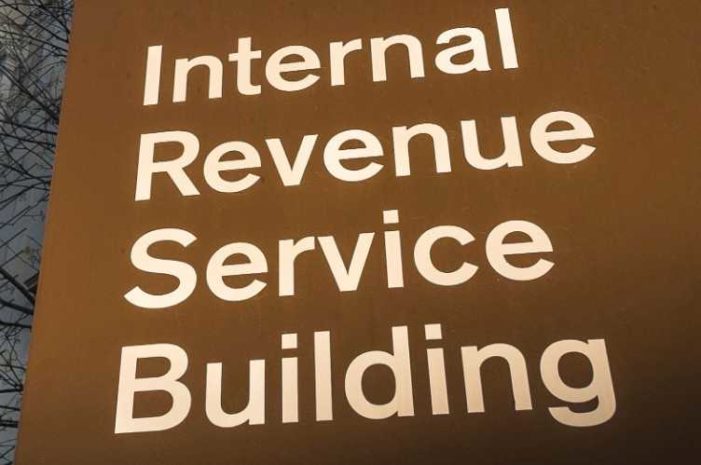 WASHINGTON – The richest Americans are failing to pay hundreds of billions in taxes they owe the government, a new U.S. Treasury report contended Wednesday.  The report said the top 1% of taxpayers last year failed to pay about $163 billion in taxes, accounting for about 28% of the total of $600 billion in unpaid […]

WASHINGTON – The Biden administration says wealthy Americans withhold more than $600 billion in unpaid taxes from the Treasury every year, and it has proposed a detailed plan to bulk up the Internal Revenue Service’s enforcement arm in an effort to increase tax compliance among high net worth individuals. Total unpaid taxes “will rise to […]