Alaska State Troopers report that they took two persons into custody on several charges and warrants following an equipment violation stop on the Kenai Spur Highway just after 11 pm on Tuesday night. Troopers pulled over a 1995 Toyota 4Runner on the Kenai Spur near Spur View Drive at 11:07 pm only to have […] 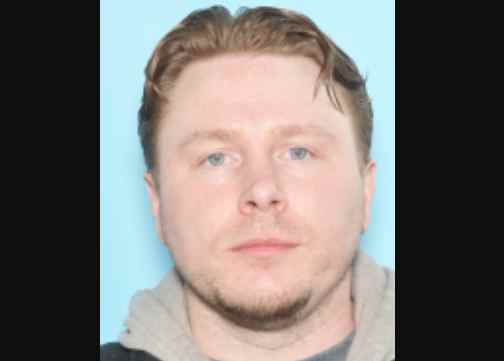 Felthouser A swing-shift patrol officer, while in the area of the Fred Meyers parking lot on Northern Lights reported a driver in a black 2002 Oldsmobile Bravada appeared to be casing the parking lot. The officer reported that the suspect, later identified as 41-year-old Christopher Felthouser, would, “drive up close to other vehicles and then […] 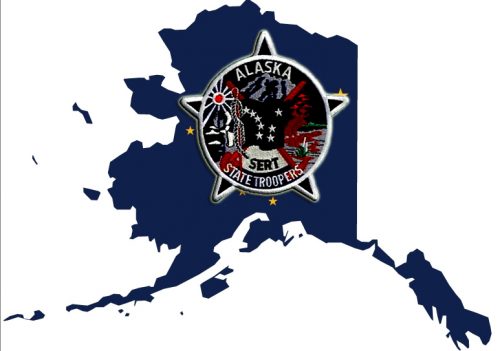 Alaska State Troopers responded to a motorist reported to be pointing a weapon at fellow motorists and ultimately, SERT was called out when that motorist barricaded himself AST reported on Tuesday. Troopers received a call at 7:03 on Tuesday evening that a person driving a maroon minivan was pointing a firearm at another motorist […]

By Ned Rozell | Geophysical Institute on Jan 17, 2020   Featured, The Arctic and Alaska Science 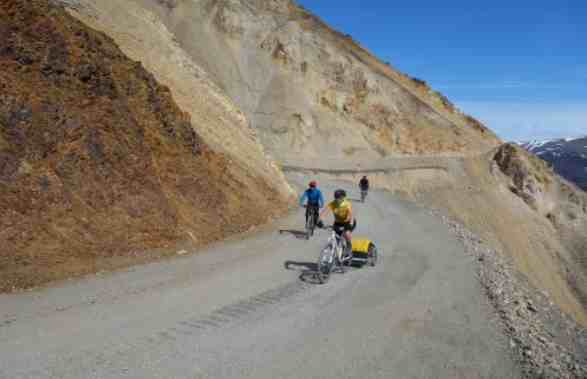 By the summer of 2020, a landslide will bury a portion of the road from the Denali National Park entrance to Wonder Lake. That’s the conclusion of Zena Robert, a University of Alaska Fairbanks graduate student who visited the park in summer 2019. Last summer, she did a ground survey of giant blobs of […]