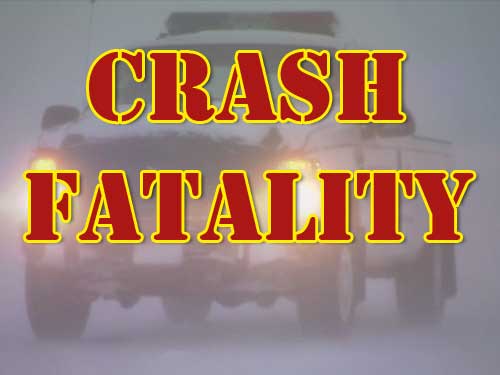 On Monday evening a 17-year-old teen lost his life in a head-on collision with a Peterbilt tanker truck, troopers revealed. At 5:26 pm on Monday, troopers were notified of the collision at mile 2 on Chena Hot Springs Road and they responded to the scene along with first responders. Upon arrival, the teen, only identified […] 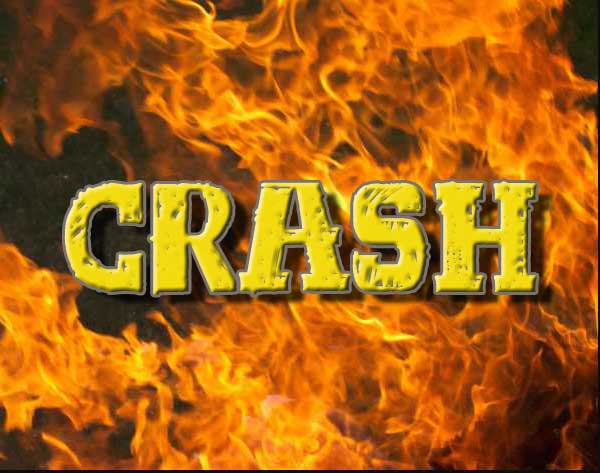 Three people died in a fiery crash at mile 87 of the Parks Highway on Sunday afternoon according to an AST report. Troopers were notified of a fatal head-on collision at 2:58pm on Sunday afternoon and they, as well as first responders rushed to the scene. Upon arrival at the scene, troopers would find two […] 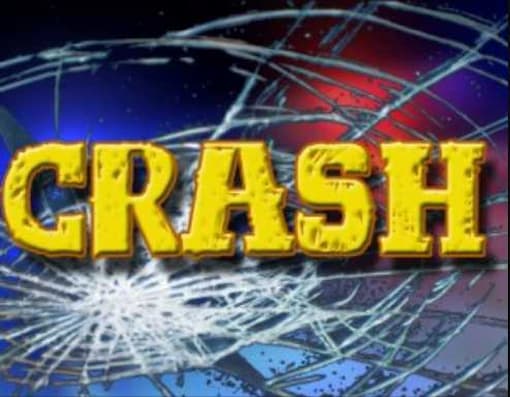 Both drivers in a head-on collision on Prince of Wales Island in Southeast Alaska died in a two-car collision and four children seriously injured on Friday morning troopers reported. Troopers responded to the collision that took place at mile 7.5 of Thorne Bay Road at approximately 8:30 am on Friday morning. The preliminary investigation […]