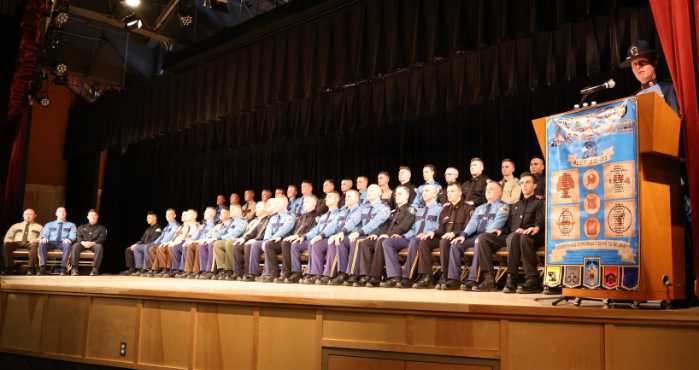 ALET Session 22-01 includes 20 Alaska State and Alaska Wildlife Troopers, 6 Village Public Safety Officers as well as recruits from several city, state, and borough police agencies (Sitka, AK)— In a graduation ceremony in Sitka 45 new law enforcement officers received their badges Saturday. The ceremony was closed to the public, but those that […] 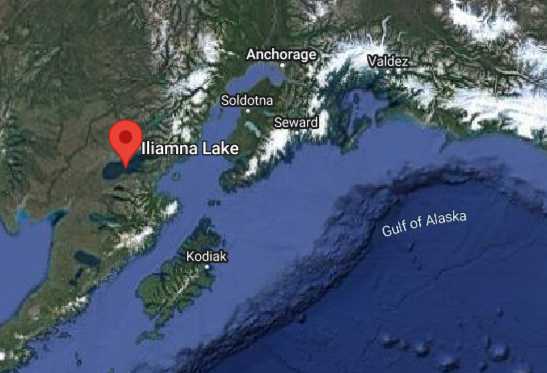 All occupants of a plane crash a half mile offshore of Kokhanok on Iliamna Lake were rescued after the aircraft began taking on water and the passengers and pilot were forced to abandon the aircraft and enter the water. Dispatch at Fairbanks AST received a call reporting the crash at 6:20 pm on Saturday and […] 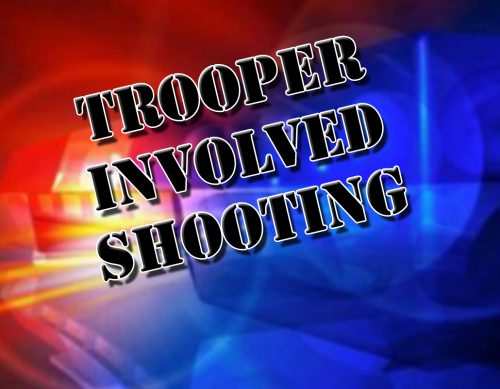 AST revealed that a driver was killed and a passenger in his vehicle was injured in an officer-involved shooting on Sunday morning near Cushman Street and 23rd Avenue in Fairbanks. According to the report, troopers attempted to pull over a 2011 Ford Sedan that was driving erratically near Mitchell Expressway and Airport Way at approximately […]