On Wednesday, Bethel-based troopers announced the arrest of Napakiak man, Melvin T. Andrew, age 42 on multiple charges of Sexual Abuse of a Minor II. He was arrested on Monday. Troopers opened an investigation into Andrew after receiving a tip from a Napakiak resident and found that Andrew had sexually abused a teen in that […]

﻿ JOINT BASE ELMENDORF-RICHARDSON — The Alaska National Guard has a tradition of serving communities throughout Alaska during the holidays, delivering Christmas gifts and a variety of delights to children during Operation Santa Claus. In its 63rd year, two small Native villages along the Kuskokwim River in Western Alaska were selected for a visit this […]

On Tuesday, US Marshals with the Pacific Northwest Violent Offender Task Force, Alaska State Troopers and Palmer Police took Alexie Michael, age 65, into custody on a five-count warrant issued for Sexual Assault-Penetrate Without Consent. Troopers began looking for Michael on November 6th, when a $50,000 warrant was issued for his arrest. He had fled […] 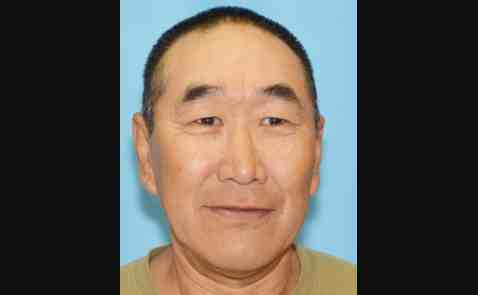 Image-Napakiak Man, Alexie Michael. Photo-AST Following a seven-count indictment on Sexual Assault charges Alaska State Troopers are seeking the whereabouts of the Napakiak man named in the indictments. Troopers are seeking the public’s assistance in locating 65-year-old Alexie Michael, who is thought to be in the Anchorage area, in order to take him into custody […]